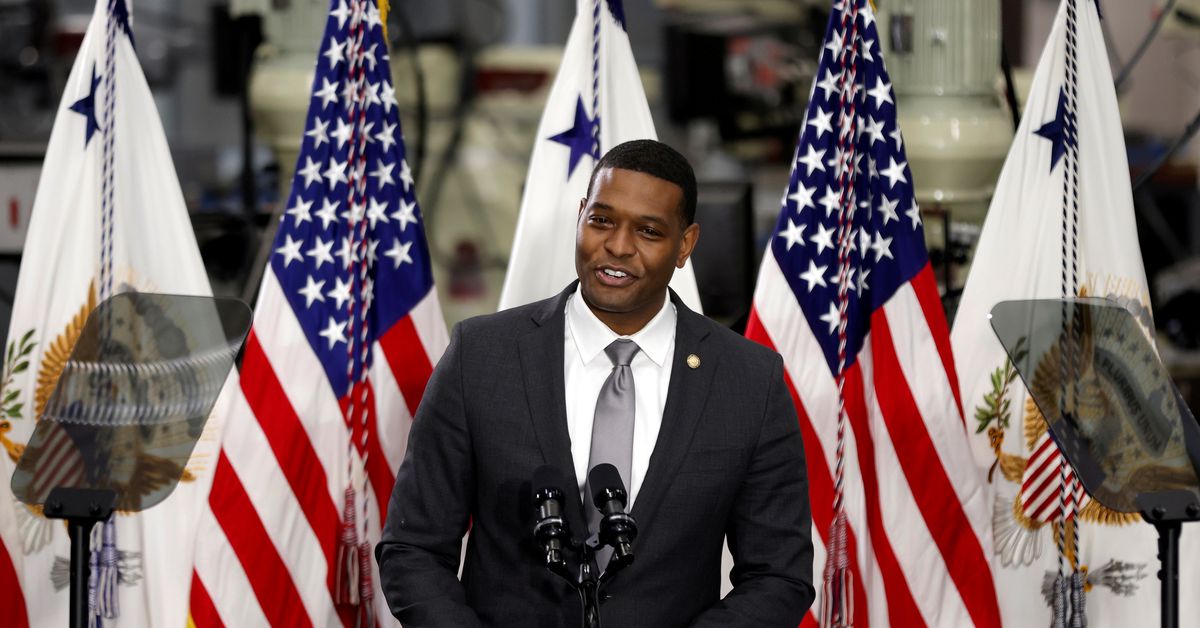 
The U.S. Environmental Protection Agency said on Thursday it would revise a rule issued by the former Trump administration nearly a year ago that limited the state’s powers to use the federal issuance process. drinking water permits to block energy infrastructure projects amid concerns about climate change.

EPA Administrator Michael Regan said on Thursday the agency would revise the 2020 Clean Water Act (CWA) Section 401 certification rule issued by his predecessor Andrew Wheeler in June 2020 after deciding that ‘it was eroding state and tribal authorities to protect their water resources.

“We have serious challenges to face as a nation and as an administrator of the EPA, I will not hesitate to correct decisions that have weakened the authority of states and tribes to protect their waters,” he said. said Regan.

The Trump administration was focused on accelerating major energy projects and had set its sights on the Section 401 clearance process because it allowed states like New York, New Jersey and Washington to block major pipelines. , coal export terminals and other projects that they believe will lead to increased greenhouse gas emissions.

The Trump rule prevented a state from blocking a water permit for a project for any reason other than direct pollution in state waters. It will also set a one-year deadline for the approval of projects by States. At the time, Wheeler said states could no longer use Section 401 to block projects citing climate change concerns.

The 2020 rule, however, will remain in place as the EPA creates a period for public comment from stakeholders and hosts ongoing dialogue with regulators and state and tribal governments.

California, New York, Washington and 17 other U.S. states had sued the Trump administration for the rule.

Does Dragon Quest III 2D-HD Remake hint at the future of Final Fantasy?

DISCLOSURE UNDER RULE 8.3 OF THE IRISH TAKEOVER PANEL ACT,