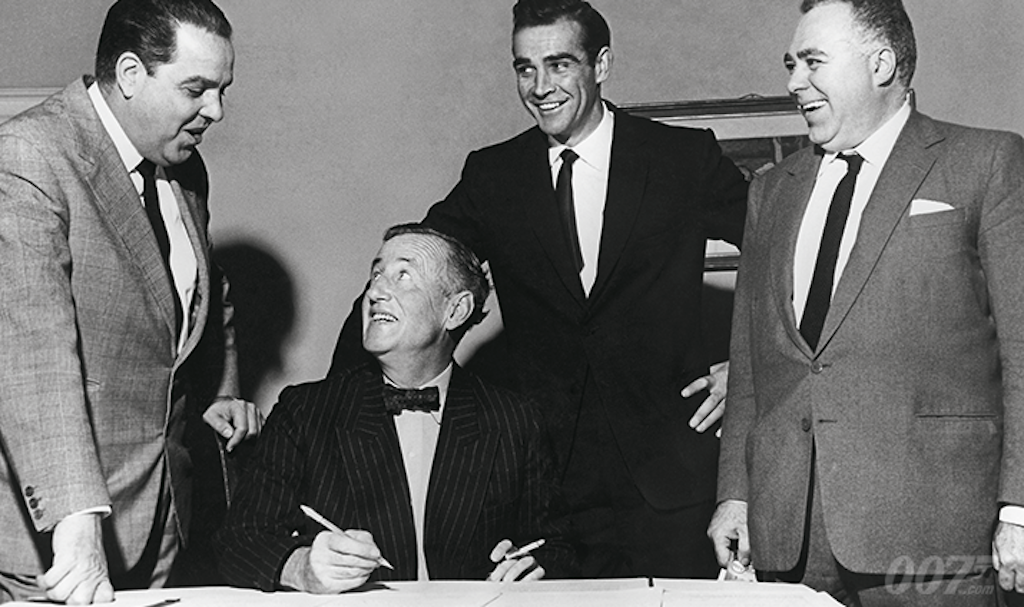 Servicemen are of all types, this list including those who served in the Red Cross during wartime. This list covers some of the biggest and best franchises founded by veterans, all of which impact our culture long after the creator’s passing.

Walt Disney created the greatest franchise of the 20th century and so far of the 21st century as well. He faked his birthday on his service records so he could join the Red Cross in World War I and serve as a paramedic. Arrived in France after the signing of the armistice, he nevertheless put caricatures on his ambulance and drew some for the stars and stripes newspaper. Back home, he founded his first animation studio, Laugh-O-Gram Studio, in Kansas City, a short-lived venture. He eventually moved to Hollywood with his brother Roy and founded what would become The Walt Disney Company. His ingenuity, creativity, leadership, and passion led him to take new leaps into animation, movies, and create his own theme park, all of which have endured through generations after his passing.

Tolkien was born in South Africa and his family eventually moved to England. He showed much promise as a literary genius during his youth and enjoyed studying. He joined the British Army in World War I and his unit fought in the Battle of the Somme along with many of his fellow soldiers who gave their lives on the battlefield. Tolkien was stricken with a fever transmitted by lice and returned to England. He spent the rest of his service traveling from hospital to hospital and serving in garrison and was eventually deemed medically unfit for service. He started to write The book of lost tales while recovering and was finally retired from active duty in 1919. He attempted to serve in World War II as a code breaker, however, his services were not needed by the British government. His literary creations The Hobbit and The Lord of the Rings have been favorites of millions upon millions both in literary form, on the big screen, and in video games. The world of literature and fantasy wouldn’t be as robust without his important writings.

Ian Fleming was born and raised in England and comes from a military family, particularly those of his brothers who served in the First World War. Fleming devoted his life to education and writing before the British entered World War II. He was recruited by Rear Admiral John Godfrey, Director of Naval Intelligence, to be the Director’s Personal Assistant, which led to exponential opportunities. During this period, Fleming was able to work as a liaison with the Special Intelligence Service, the Political Warfare Executive, the Prime Minister’s Office, the Special Operations Executive and the Joint Intelligence Committee. Many of Fleming’s memos prompted some crucial British Army actions such as Operation Ruthless, which was a plan to obtain Enigma codes from the Nazis. He worked with Colonel “Wild Bill” Donovan, head of the OSS and one of FDR’s close advisers during the war. Admiral Godfrey put him in charge of Operation Goldeneye which was a plan to keep an intelligence footprint in the country of Spain if the Nazis invaded, which may have inspired a Bond movie of the same name, golden eye. Hmmm.

He spent the rest of his service founding No. 30 Commando or 30 Assault Unit, aka 30AU, which was teeming with intelligence specialists. The unit’s objective was to obtain enemy documents from higher echelon commands. The unit grew from 30 to around 150 during his leadership tenure. The unit was involved in Operation Overlord, although he was replaced as commander. He remained in contact with the unit and became involved with them once the unit found the location of the Naval Archives at Tambach Castle in Germany. The success of 30AU led the British Army to launch Target Force or T-Force, which is designed to protect and secure documents, people and equipment with combat and intelligence troops after the capture of a big city or enemy area. Fleming left the service after the war and began his spy novel which gave the world James Bond. And no more dry, shaken, unstirred martinis (*all said in a rogue Scottish accent).

Thanks to Mr. Roddenberry, we have all boldly gone where no man has gone before…well, him and movie magic. He served in the US Army Air Corps during World War II, flying 89 bomber missions in a B-17 in the Pacific theater. For his service, he received the Distinguished Flying Cross and the Air Medal. He returned to civilian life as a Pan Am commercial airline pilot, then changed careers to LAPD as an officer, then a speechwriter for the Chief of Police. He then became a technical advisor for the television program Mr. Public Prosecutor and after about six years the force left to focus more on his writing, which we’re glad he did. It brought audiences around the world some of the best science fiction of all time with enduring characters across one of the most enduring franchises in TV and movie history.

Ludlum was born in New York and raised in Connecticut. He spent his youth performing in plays and had a desire to serve, so after graduating from high school he spent two years in the Marine Corps from 1945 to 1947. He was stationed in South Pacific as an infantryman and left the Marines to go to college. He worked as a stage manager for theater productions, where he probably learned how to write novels and hold his audience spellbound. Many of his books have been turned into mini-series, movies or video games such as The Bourne Trilogy, The Osterman weekend and The Apocalypse watch. Without his spirit, his creative drive, and his passion, we risk missing out on one of cinema’s most underrated and easily found heroes, Jason Bourne.

How they work, cost, alternatives