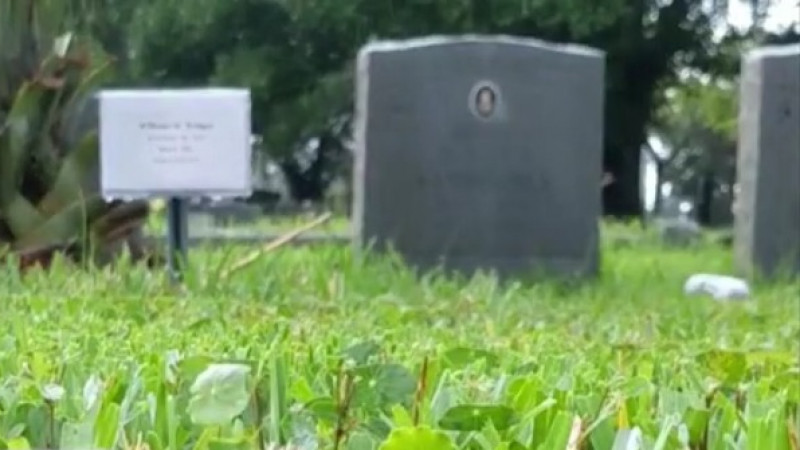 TARPON SPRING, Fla. (WFLA) – The Tarpons Springs City Commission is moving forward with plans to change an old city rule that some say hurts grieving families who simply want to honor their loved ones.

The commission approved Vice President Jacob Karr’s proposal but rejected his second proposal (4-2) to make an exception in the meantime for the Bridges family, described in a Better Call Behnken investigation.

“I think requiring someone to spend thousands of dollars to go through probate isn’t something we should be doing on the city side and we should really be looking to a humanitarian side of someone. who loses someone, ”Karr said in the open session. board meeting.

Margie Bridges wants to erect a gravestone in honor of her father, Williams Bridges, a WWII veteran who is buried in Cycadia Cemetery.

“All I want to do is put a stone on this grave,” said Bridges. “That’s it. I just want his name and the fact that he’s a WWII veteran engraved so everyone knows how special he was.

Under the current City of Tarpon Springs bylaw, she will need to get a court order.

The problem? Tarpon Springs requires that the “owner” of the tomb give permission for the tombstone. Mr. Bridges did not have a will, so there is no executor to make this decision.

Bridges said she had consulted lawyers and the probate could cost her thousands of dollars just to be able to purchase the $ 1,200 headstone.

“At 17, he enlisted,” Bridges said. “He fought. He was on the beaches of Normandy and the day he died he had shrapnel in his chest. He fought for this country and is now fighting to be recognized. .

Karr has said he expects a final vote by the end of the year.