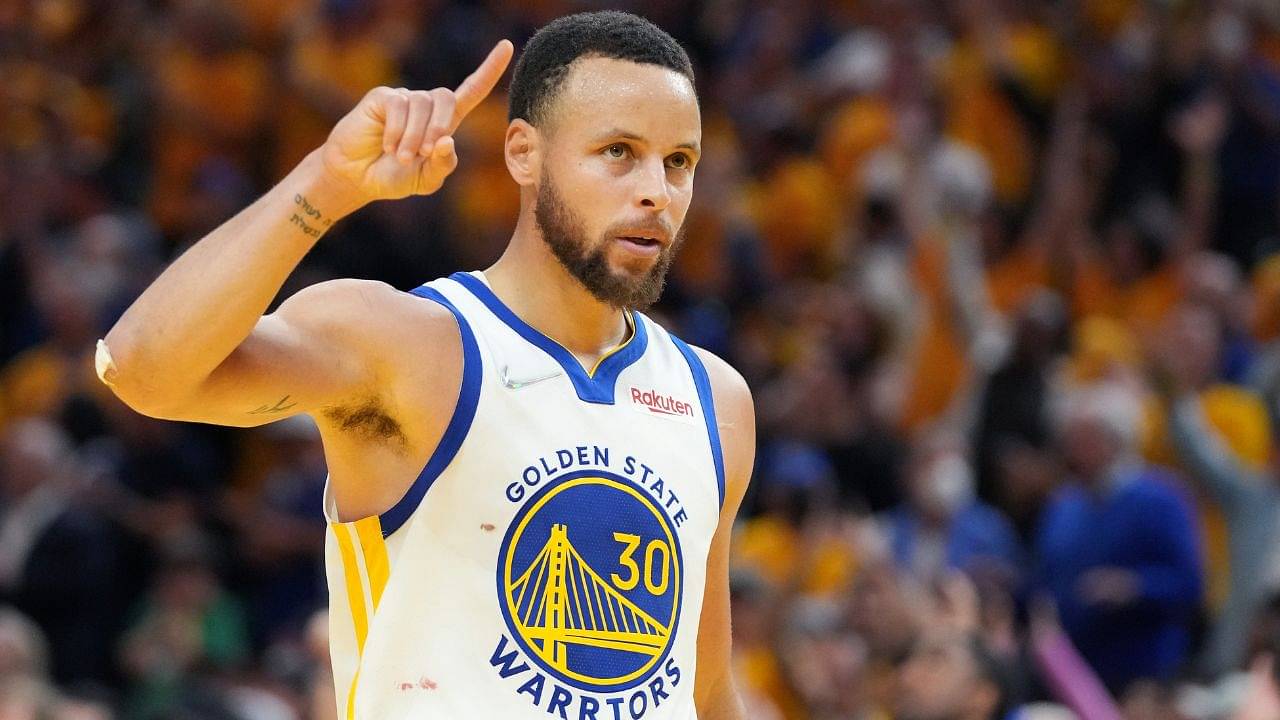 Stephen Curry, Worth $160 Million, Has More Playoff 3 Pointers Than These 5 NBA Franchises!

The Warriors’ Stephen Curry is the undisputed GOAT shooter and 3-point king of the NBA. Here is another one of his crazy accomplishments

The NBA is a highly competitive league, which always finds ways to move forward. Players are constantly working on themselves and finding ways to improve against their peers and competitors.

The NBA’s last big promotion was highlighted by a 6’2 point guard named Stephen Curry. The Warriors superstar showed the league how the 3-pointer can be used to dominate the game, and you didn’t have to be big to be unstoppable.

Over the years, he’s shown his dominance beyond the arc, and this year he officially became the NBA’s top 3-point shooter. In a game against the Knicks at MSG, Curry knocked down his 2,974th 3-pointer, passing Ray Allen for the record.

The $160 million marksman has several amazing 3-point records under his belt. This is yet another one of those.

Shooting 3 points in the NBA has become a necessity. It’s no easy task to hoist shots from 22 feet and beyond. However, Stephen Curry makes it look easy, often giving people the wrong opinion.

Going into this season, he was already the 3-point leader in the playoffs. This season he crossed paths with Ray Allen and also became the FG 3-point leader during the regular season.

Over the years, Stephen Curry has knocked down 561 triples during the playoffs.

Steph trails the Grizzles by just 9 triples, as they sit on 570 all-time 3-pointers.

Also Read: An MVP Stephen Curry Made DPOY Kawhi Leonard Hit The Ground Without Even Having The Basketball In His Hands

It shows just how dominant the Warriors star has been beyond the arc. It helped him win 4x NBA championships, 2x MVP and now, finally, a Finals MVP.