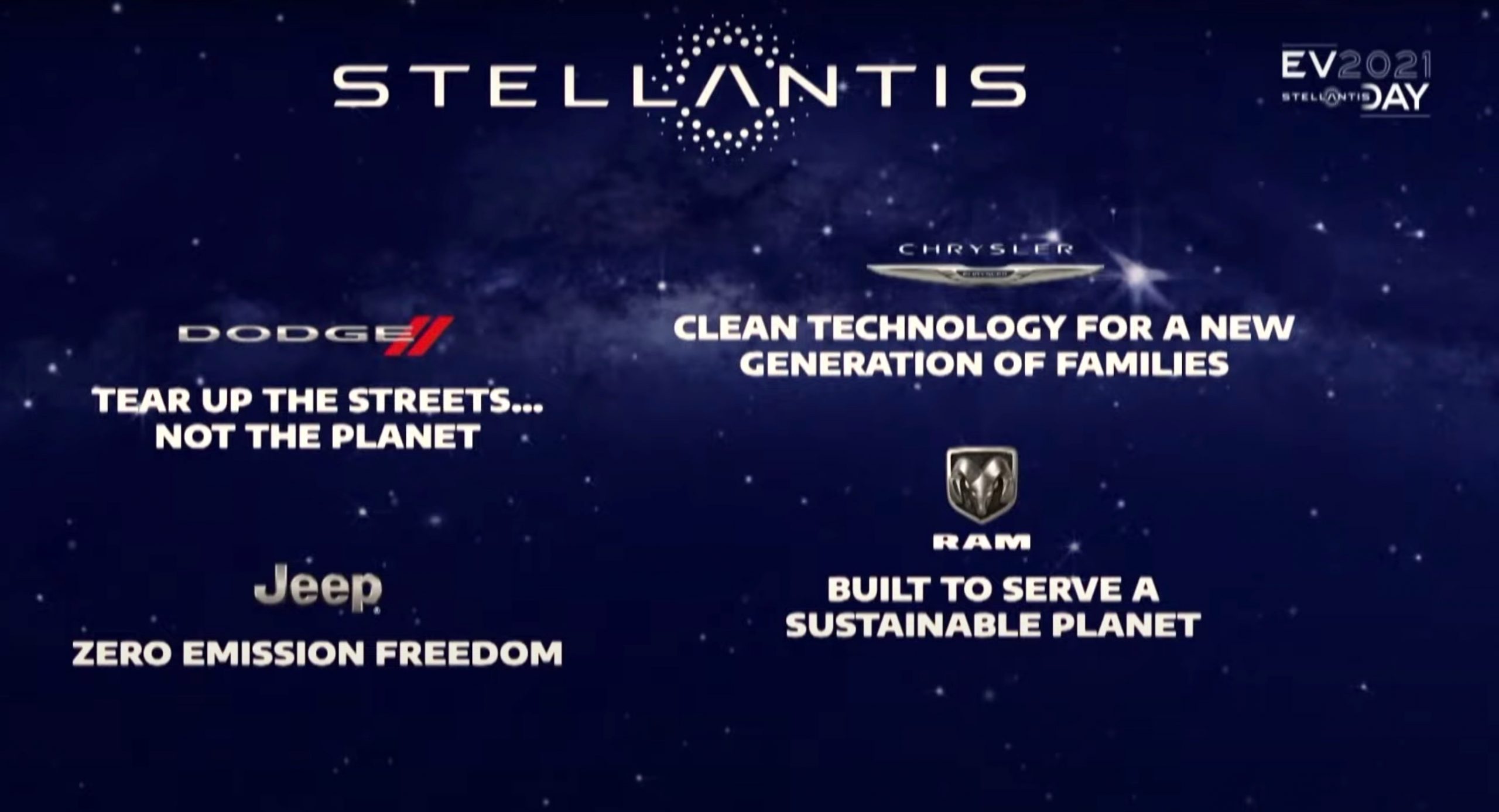 
Stellantis has confirmed its intention to invest more than € 30 billion in electrification, aiming at an ambitious target for the production of its pure electric vehicles by 2030. The plan includes everything from electric vans to high-performance electric models that promise 0-100 km / h in as little as 2.0 seconds.

The company’s plan says that by 2030, more than 70% of its sales in Europe and 40% in the United States will be low-emission vehicles, and has accelerated the development of four new electric platforms to achieve his goal.

In the near term, Stellantis says the new plan will result in double-digit operating profit margins as it attempts to become the “benchmark for profitability” for the electric vehicle market. 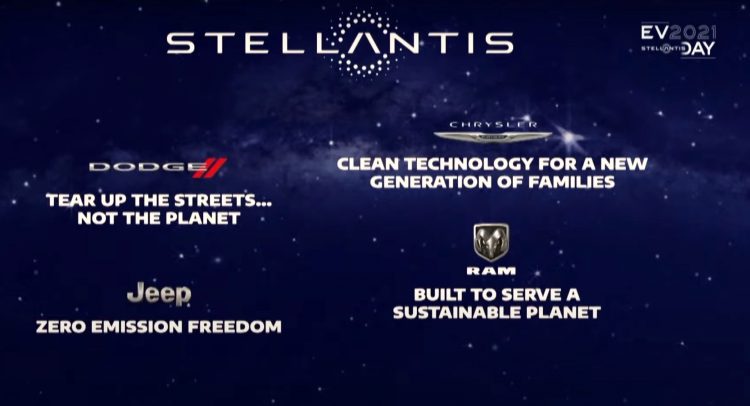 For the ignorant, Stellantis is the parent company of Fiat Chrysler Automobiles and the PSA Group after a merger in 2021 that saw the company become the sixth largest automobile brand in the world, with brands such as Alfa Romeo, Chrysler, Citroën, Dodge. , Fiat. , Jeep, Opel and Maserati all under its umbrella.

Stellantis says its electrification targets will be made possible by supplying more than 130 GWh by 2025 and 260 GWh of batteries by 2030, with manufacturing taking place in five “giga-factories” in Europe and the States. United, as well as the implementation of solid-state batteries. by 2026. 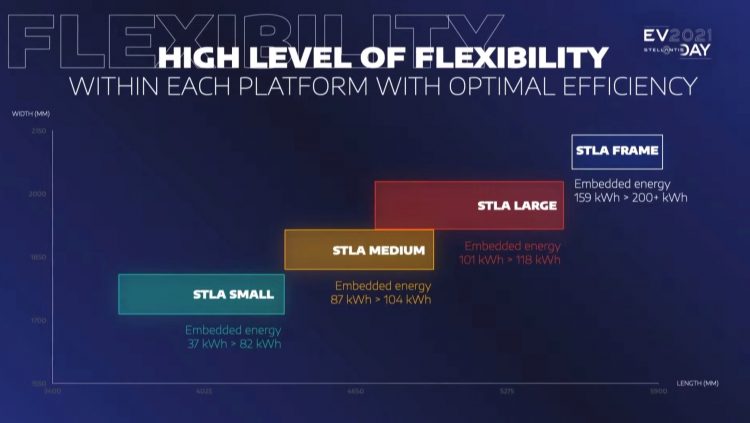 The company’s electric platforms range from small, medium, large and STLA chassis, which are expected to offer a range of between 500 km for small and up to 800 km for large platforms and chassis that can charge quickly. up to 32 km per minute. These platforms will underpin eight new all-electric models to be launched over the next 3-5 years, with the large platform able to accommodate fully-electric vans as well.

Momentum will be delivered by one of the company’s three electric drive modules, which combines the motor, gearbox and inverter into one compact package that offers everything from front, rear and all-wheel drive, and an electric form of 4 × 4. Regarding its range of batteries, Stellantis hedges its bets on two different types of battery chemistries; a high-density option and a nickel-cobalt-free alternative by 2024, with solid state batteries arriving two years later. 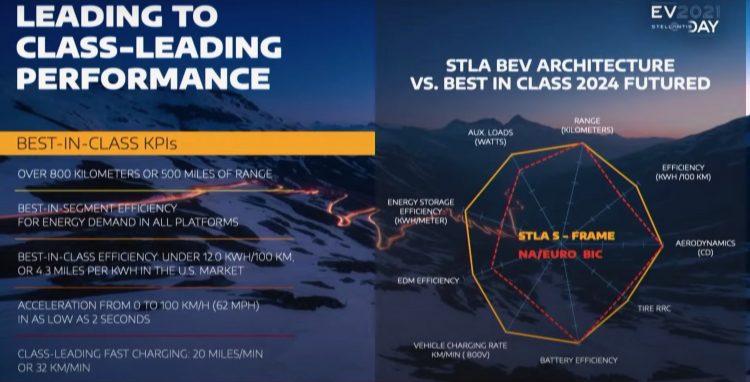 The company has signed agreements with two lithium geothermal brine transformers in North America and Europe, and says its manufacturing system will allow it to significantly reduce the cost of batteries. Specifically, Stellantis says it will reduce the cost of a battery by 40 percent from 2020 to 2024, and an additional 20 percent thereafter.

He says ensuring EVs reach price parity with internal combustion units by 2026 is a top priority to ensure the widespread adoption of EVs and to meet their sales targets. Carlos Tavares, CEO of Stellantis, said:

“Our electrification journey is possibly the most important building block to lay as we begin to reveal the future of Stellantis just six months after its birth, and now the entire company is in full execution mode to exceed expectations. of every customer and accelerate our role in redefining the way the world moves. 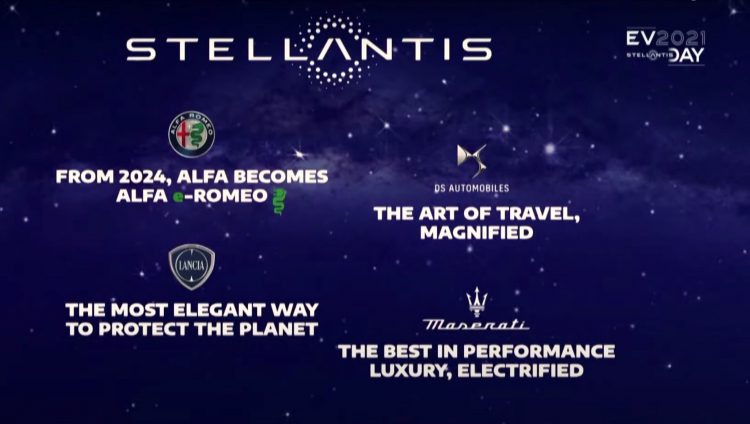 The group has proposed different characters and is focused on each brand, with Dodge ready to “tear the streets… not the planet” and Maserati to deliver “the best in performance, electrified luxury” for its categories. See the video below for a full look at the plans:

Investing In The Rally (RLY) – Everything You Need To Know

Founder Jeff Maser Steps Down as CEO and Director and Joins Advisory Board; Richard…