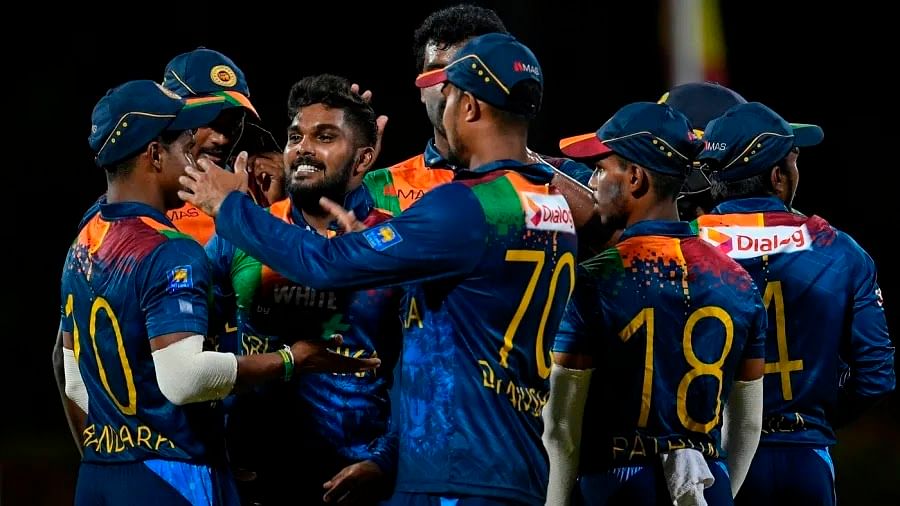 Sri Lanka Cricket will not give NOCs to 9 national players, franchises seek replacements

Bangladesh Cricket Board General Manager Nizamuddin Chowdhury has informed Cricbuzz that SLC will not release its players for BPL 2022 due to their FTP commitments.

â€œAs contracted by SLC due to their FTP commitments, they will not release their cricketers during BPL,â€ said BCB general manager Nizamuddin Chowdhury.

The tournament will see 36 matches taking place at three venues, namely Dhaka, Chattogram and Sylhet. The tournament will be played in a double round robin format, with each team competing twice during the league phase. It will be followed by three playoff games and the final. The 2022 Bangladesh Premier League final takes place on February 18.