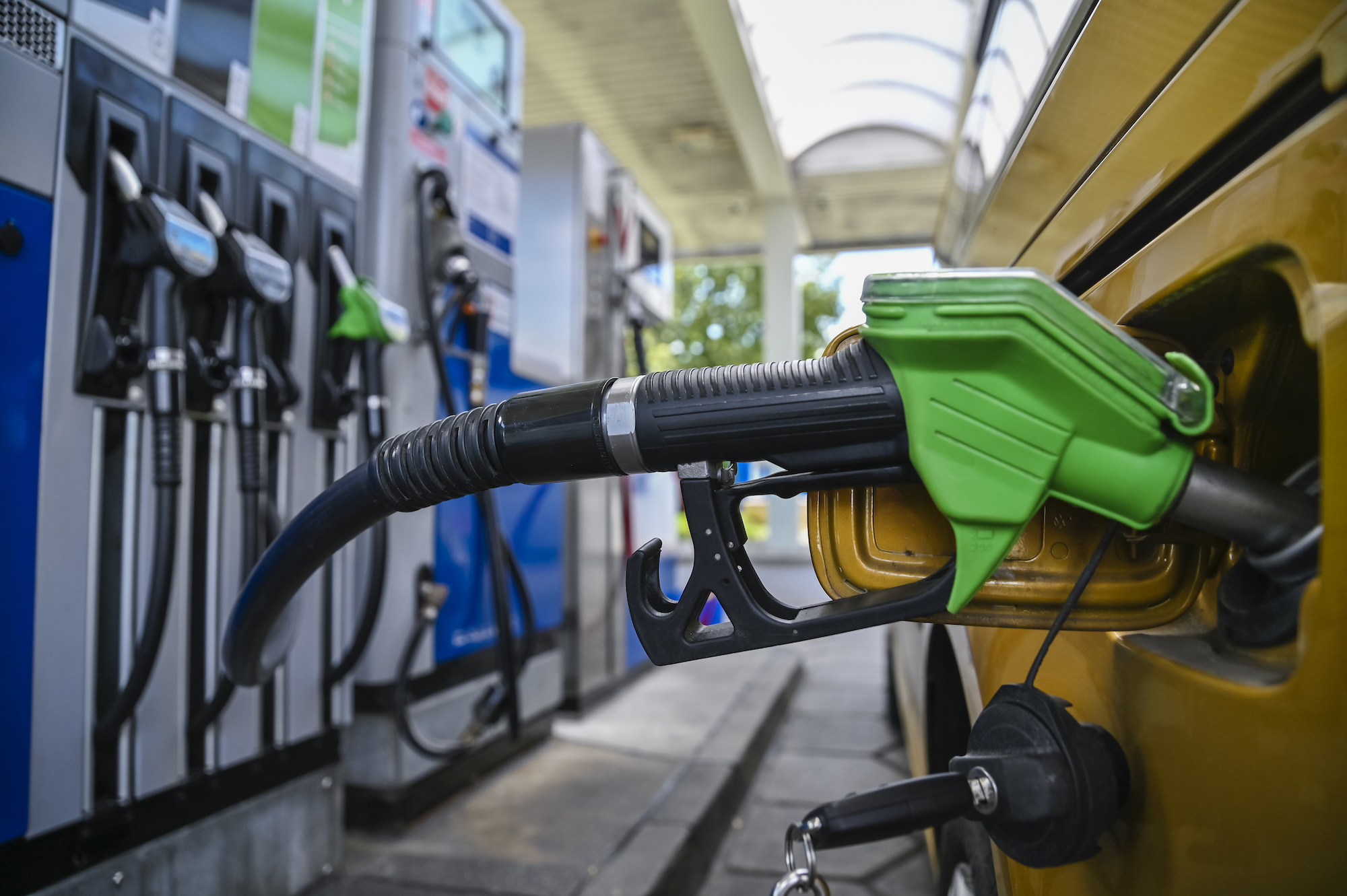 The auto industry has been under a lot of stress over the past few years with the pandemic, supply chain issues, and more recently, high fuel prices. The industry has responded to these issues in a variety of ways, and this has been especially true with the chip shortage, which has forced automakers to make tough choices. In fact, due to chip shortages, many automakers are prioritizing gasoline-powered cars over hybrids and electric vehicles simply because it’s the cheapest thing to do right now.

A brief history of the chip shortage

The chip shortage is a prime example of the fragility of our supply chains. Most automakers had a strategy called just-in-time manufacturing, which basically meant automakers ordered supplies as they were needed. Few automakers had a stockpile just in case. When COVID started and the economy took a nosedive, automakers saw a huge drop in car sales and a drop in production.

Other industries have done the same, but many have not. As a result, chip factories continued to manufacture chips, and automakers were lagging behind. Soon after the pandemic began, automakers realized that people still wanted cars, so automakers ordered more chips. However, chip factories were busy with their other orders, and automakers, even with new orders, were still at the back of the queue.

This caused a ripple effect throughout the industry. With a shortage of chips, automakers had to slow production. This caused the price of new cars to rise, causing people to buy used cars. Because so many people were buying used cars, it also caused used car prices to rise.

Why do some automakers favor gas-powered cars over electric vehicles?

Things are more complicated for electric vehicles, however, as Tomorrow’s World Today wrote. Many electric vehicles come with futuristic and advanced features, but all of these features probably require chips. For example, a regular gasoline car like the Ford Focus still needs around 300 chips. By comparison, a Ford Mustang Mach-E, an electric SUV, needs around 3,000 chips.

As a result, many automakers have shifted their resources to gas-powered cars because they can make more money that way. Since all cars need chips, it makes sense to prioritize gas-powered cars as they require fewer chips. Automakers that only make electric vehicles, like Tesla, have had to cut some things to meet delivery targets.

That said, automakers aren’t exiting the EV market. Car manufacturers know that electric vehicles are becoming more and more popular and that they will also be the only option on the market in the future. This is why, even with production cuts, electric vehicles often sell out and there is often a backlog of orders. Automakers have also not singled out electric vehicles.

Automakers have also prioritized chips for new or recently redesigned cars and very popular cars. Another business decision made by automakers is to prioritize high-value cars. Indeed, a high value car will need about as many chips as a low value car, but a car manufacturer will make more profit from the sale of this high value car.

RELATED: How automakers are using planned obsolescence to trick you into buying more cars

Three reasons to get a private student loan

EV battery rules are likely within a month