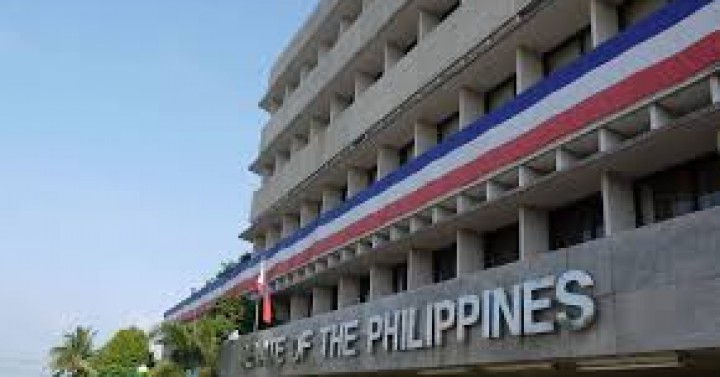 Sponsored by Senate Public Services Committee Chair, Senator Grace Poe, the bills approved sought to grant and renew statutory franchises for institutions and businesses to operate in various parts of the country.

Meanwhile, the Senate also passed local bills to establish, convert and upgrade local offices of the Land Transportation Office (LTO) in 32 locations across the Philippines.

These include LTO offices in the provinces of Isabela, Nueva Ecija, Camarines Norte, Negros Occidental, Cebu, Iloilo, Zamboanga del Sur and Bukidnon, among others.

Senator Sonny Angara, sponsor and author of the bill, said there should be no more barriers to delivering well-deserved benefits to healthcare workers.

The bill was introduced by Angara and Senator Richard Gordon in response to the Department of Health’s (DOH) request for passage of legislation that will ensure the continued delivery of health care worker benefits in under the now defunct Bayanihan laws.

“While it was clear to supporters of the Bayanihan laws in Congress that granting benefits to our health workers should continue for as long as the President-declared state of national emergency is in place, the expiration of these laws has become a cause of delay for the delivery of these benefits and this is what SB 2421 aims to address,” Angara said.

Once enacted into law, Angara said benefits for healthcare workers will be provided even beyond 2022, as long as the national public health emergency is in effect. (PR)