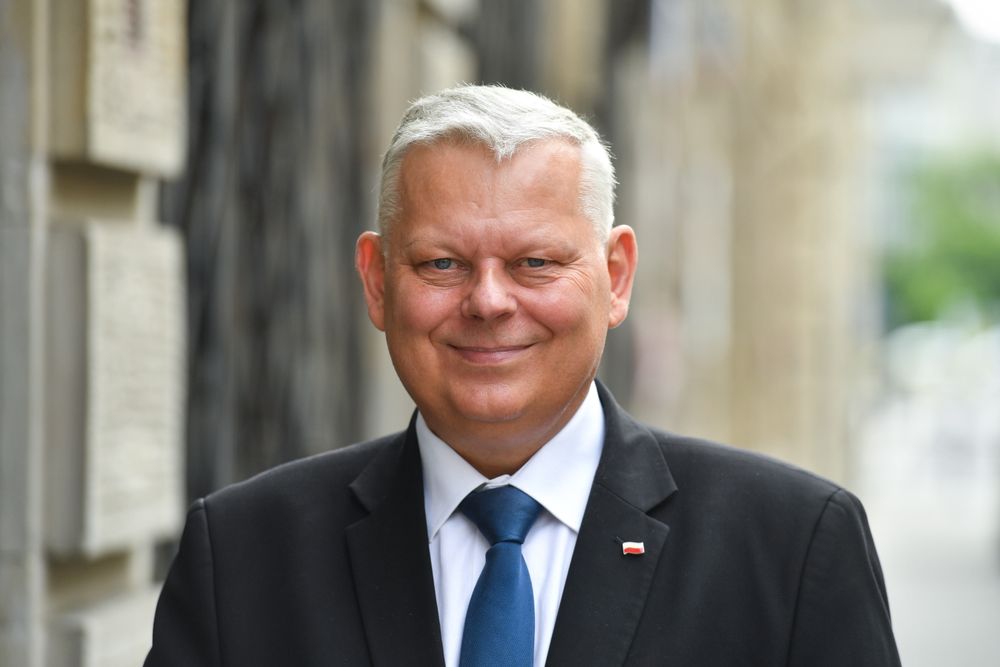 Marek Suski, caucus leader of the ruling Law and Justice (PiS) party, said Poland would not give in to what he called blackmail from Brussels over the country’s rule of law standards.

Suski complained to Polish public broadcaster Radio 24 on Saturday that “the EU is looking for a pretext to strip Poland of its sovereignty and turn the EU into a federation where Poland will have nothing to say.”

The EU has demanded a number of changes to Poland’s judicial system to bring it up to EU standards, saying the ruling party’s reforms have politicized the system.

Poland has agreed to make some changes to its legal system to secure billions of euros in EU post-pandemic recovery funds. Recently, he reformed a disciplinary committee for Supreme Court justices, which was one of the EU requirements.

But Suski said Poland’s concessions were attracting more and more demands from Brussels.

“Whatever we do, there are more and more requests,” Suski said. “At some point we have to say: no more blackmailing Poland, we will not give in to the slavery imposed by Brussels, we are a proud nation with a great history.

No stimulus money has yet been transferred to Poland because the European Commission, the EU’s executive arm, has made payouts conditional on meeting milestones set in the National Recovery Plan, an agreement between Poland and the EU. EU on how the money should be spent.

Shortage of childcare is hurting women