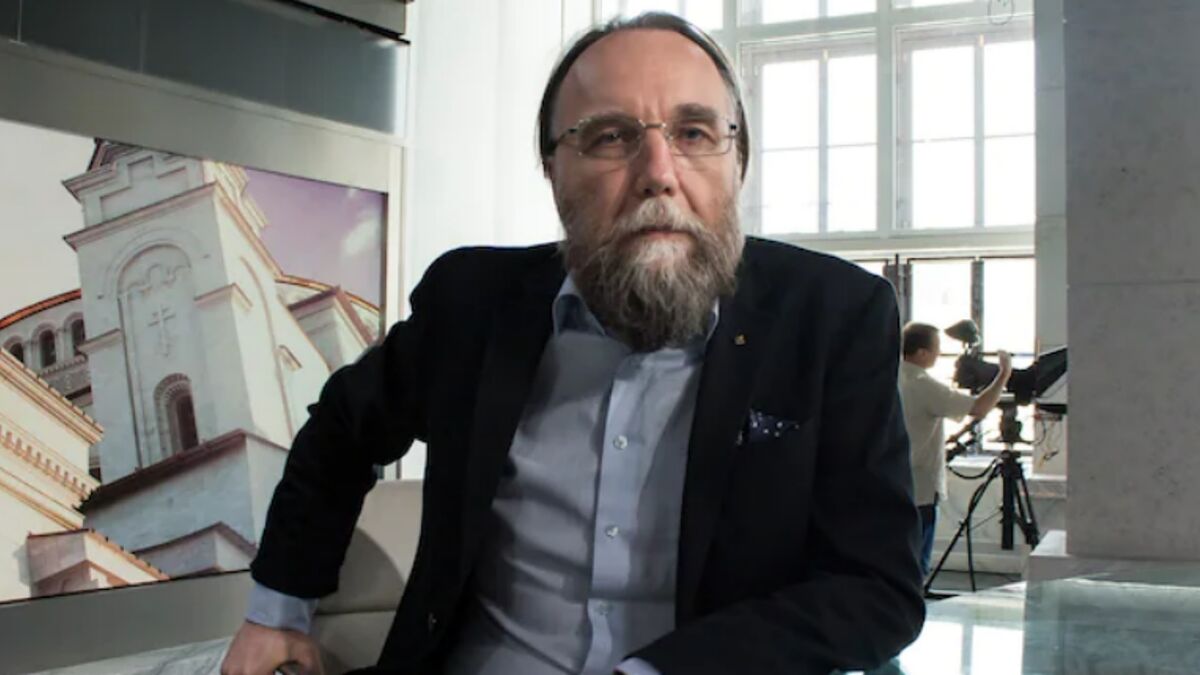 Putin’s ‘Rasputin’: A Neo-Nazi Writer Who Claims Russia Must Rule All of Europe

Aleksandr Dugin has been called “Putin’s mastermind”. He is the Russian thinker who championed the invasion of Ukraine for some time, saying that Russia should rule “from Vladivostok to Dublin”.

Dugin was considered a philosopher, a political analyst, a mystic and also a fascist. He is popular for promoting the idea of ​​”Eurasian rule” with Russia as overlord.

It is probably because of his appearance that some say he resembles the enigmatic Rasputin, adviser to the last Russian Tsar Nicholas II.

Dugin was born in Moscow in 1962 when the Soviet Union was still a bastion of socialist ideals; he began his writing career in the 80s during the fall of the Soviet Union, and he became famous thanks to his book published in 1997 “Foundations of Geopolitics” which proposes a neo-fascist idea of ​​”neo- eurasism”

He founded the National Bolshevik Party

In 1993 Dugin founded the National Bolshevik Party with another Soviet dissident, Eduard Limonov.

The foundations of Neo-eurasism is based on the belief that the world has “land powers” and “sea powers” and that Russia being a great land power should have control and influence over all of Europe and Asia.

He believes that the United States is one of the enemies

He also believes that the Russians have a divine right to expansion and strongly believes that Russia is the current reincarnation of the Hyperborean civilization, which must fight the modern “Atlanteans” referring to the United States.

According to Marlene Laruelle, director of the Institute for European, Russian and Eurasian Studies at George Washington University, her literature that proclaims a worldview based on paranoia has been a requirement that Russian soldiers must absorb during their training in the academies.

Some geopolitical experts believe he has a great influence on Putin and the politics born of the Russian warlike advance towards world conquest.

It seems that he is supported by a billionaire Konstantin Malofeev

Supposedly Dugin is economically backed by a billionaire businessman Konstantin Malofeev, who sits on the board of directors of the Russian television channel Tsargrad, which Dugin has frequently called on, alongside the American conspirator Alex Jones.

Apparently, Konstantin Malofeev is on the international wanted list

In addition, Molofeev received punishments from the United States, the European Union and Canada, Ukrainians also accused him of creating a paramilitary group, which put him on the international wanted list.

It remains to be discovered how involved he is in russian politics and what is its real scope.