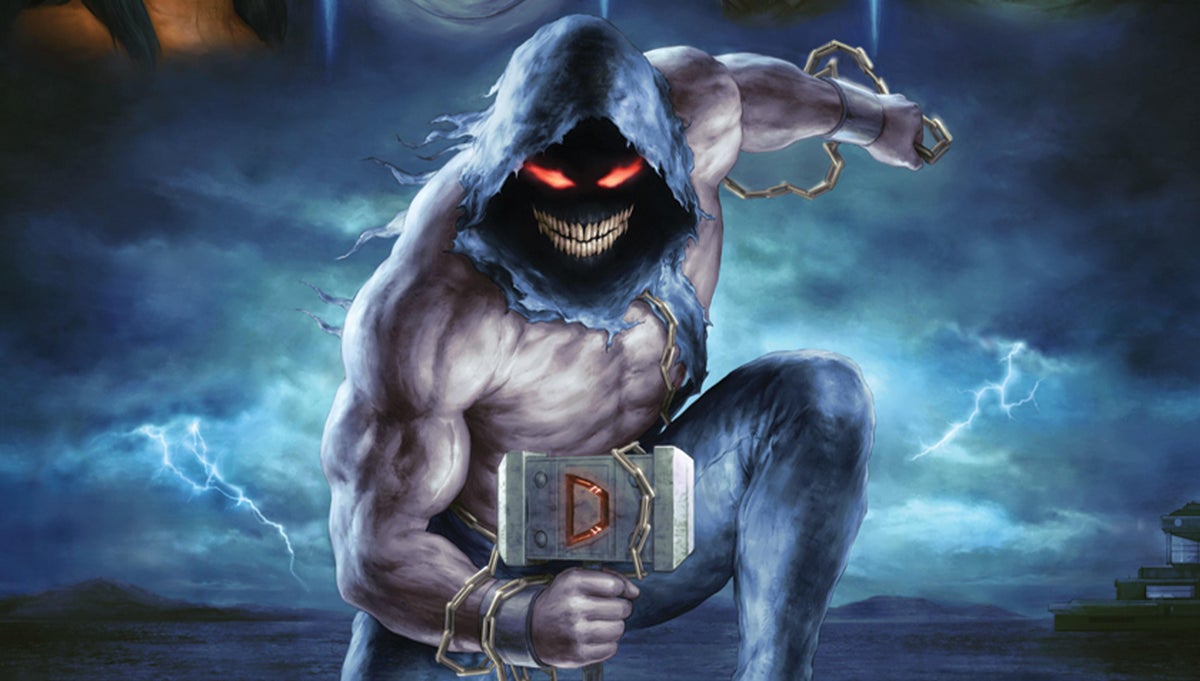 Opus Comics has provided ComicBook.com with an exclusive first look at a number of upcoming covers celebrating Marvel’s Thor story, hitting stores this summer around the same time. Thor-mania is likely to strike again with Thor: Love and Thunder hit theaters. Mainly based on classic covers of Jack Kirby, John Buscema and Marie Severin, the tribute month gives Bill and Ted and Disturbed: Messiah of Darkness fans have the chance to cross-breed their pop culture icons with the most wondrous version of the Norse god of thunder. And The Merchant of Death by Frank Frazetta just goes for it, recreating a cover of Thor with… Thor. But not the brand-protected Marvel version — just the good old public domain mythological figure.

Bill and Ted roll the dice #2 reinvents the cover for The Mighty Thor #205 by John Buscema in the most triumphant manner. crystal planet #2 pays homage to Thor’s classic showdown with the Silver Surfer, from the cover of The Silver Surfer #4 by John Buscema. Cradle of dirt #2 features a variant cover paying homage to The Mighty Thor #186, originally by John Buscema and Marie Severin. Disturbed: Messiah of Darkness brings the Ragnarok ‘n’ roll to the event with a tribute to the Thor film poster. The Merchant of Death by Frank Frazetta #3 Goes Old School With A Homage To The God Of Thunder’s First Appearance In Journey into mystery #83 by Jack Kirby.

The covers look pretty crisp, but what’s better is that most of them aren’t the same handful of images that are constantly being homaged, parodied, etc. One or two of them took a few Google searches to remember the exact problem number.

You can see the full information on creating and ordering variant covers below, followed by an overview of each and a few preview pages of Bill and Ted roll the dice #2, in which you encounter their most unobnoxious raid party in hell.