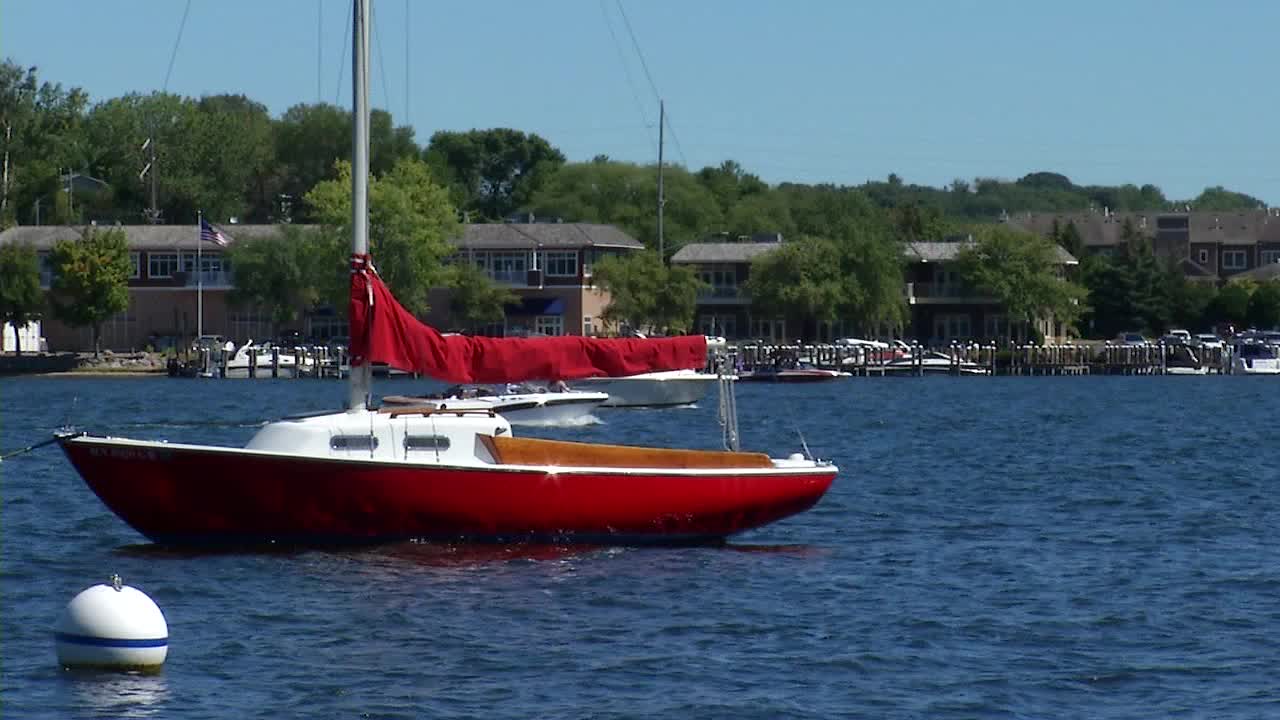 Some people are taking their boats out on the water at Lake Minnetonka for the last time before a new wake limit rule takes effect next year.

“It’s almost the end of summer and we have a beautiful, perfect, beautiful day with no clouds in the sky,” said William Wallace, a yachtsman.

Wallace said there’s no better way to spend Labor Day weekend than on a boat.

“We’re going to be tied down for six months with nothing but snow and cold. I was so excited to get out there and enjoy it while we have it,” Wallace said.

But when he returns to the water next year, some changes will occur.

The Lake Minnetonka Conservation District Council aims to limit large wakes generated by boats near the shore. They lower the speed limit to get there.

“It will affect the surfing community. There are so many out there and they won’t have a lot of places to go,” Wallace said.

Some boaters said the new regulations upset the boat.

“I don’t agree with that. I think you are ruining the lake for a lot of people,” said Billie Club, a boater.

Club has been summering on the lake for decades.

He said the change would make it harder and more expensive for the wake surfing community to practice his passion.

“Wake surfing consumes a lot of gas. You’re constantly pushing a big wave, so it takes a lot of fuel, so you know, you’re refueling the boats a lot,” Club said.

Lake officials said the goal was to protect the lake from shoreline erosion and make it safer for everyone.

People in kayaks and canoes have already expressed concern about how dangerous the wakes are.

Boaters said the new rule will not keep them away from the boat launch next summer.

The current rule already affects personal watercraft that make repeated passes close to shore, but the new rule will extend this to all boats within 300ft of shore, doubling the current 150ft rule.