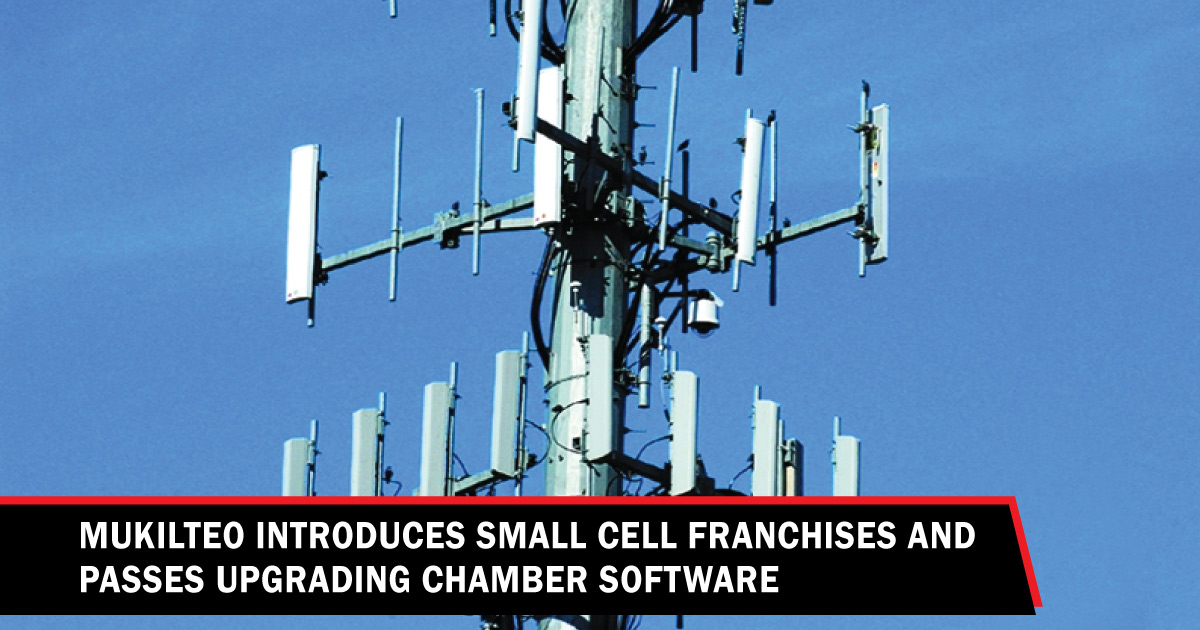 All of this was in addition to an annual report presented by the Diversity, Equity and Inclusion Commission and the board voting against the three commissioner nominees.

Before the board moved on to business, Heather Thomas, Public and Government Affairs and Pia Sampaga-Khim, Deputy Director of Preventive Services for the Snohomish County Health Department presented the board with the data. and trends of the past year.

According to Sampaga-Khim, thanks to the rise in COVID drug overdoses across the county, especially with opioids, there has been a drop in youth suicides. The Snohomish Health Department said it is continuing efforts to address these issues.

There were no recorded youth suicides last year, according to Snohomish County health officials, which Sampaga-Khim attributes to young people staying home with their families more, less stress recorded, as well as the new suicide prevention task force that was created last year.

The deal would grant AT&T a non-exclusive telecommunications franchise for small wireless facilities within the city’s right-of-way. As stated in RCW 35A.47.040 and Chapter 5.45 of the Mukilteo Municipal Code, the city must grant authority to franchises for the use of streets and other public property. If council grants permission, further permits will be required from the city to begin installation.

The matter was simply presented to the board and an order will be recommended for adoption, by the board, on March 21 granting AT&T a franchise similar to that established with Verizon in 2020 so that AT&T has “the opportunity to ‘improve wireless service in Mukilteo’. residents, businesses and first responders,” said AT&T representative Greg Bush.

The next item on the agenda was a recommendation to the board to approve a three-year contract with the current contractor, Granicus Inc., until September 30, 2024.

The city’s current encoder is from 2014, is Windows based and is no longer under warranty with Granicus Inc. The encoder is what is used to link the agenda with the rooms live feed.

The current link between the agenda and the rooms does not work due to the age of the encoding software used. The replacement is necessary for the proper functioning and archiving of the assemblies of the city.

Councilman Tom Jordal moved a motion to approve the contract, seconded by Councilman Richard Emery, and passed unanimously by council.

With some back-and-forth, Council Speaker Schmalz introduced a business item that would amend City Council Rule 4A, allowing the Vice-Chairman of Council to participate in discussions at agenda-setting meetings. .

Mayor Marine took the position that he could “go either way” on the issue and many council members agreed with council vice-chairman Crawford that allowing him and future vice-chairmen of the board, the ability to help set agendas could be beneficial.

A resolution will be prepared and presented to Council on March 21 for a vote.

Tom Jordal for the Port of Everett Redevelopment Task Force

On the final business point, Mayor Marine mentioned his recommendation from Councilman Tom Jordal for the Port of Everett Redevelopment Task Force.

According to the mayor, President Schmalz and Vice President Crawford were arguing over the mayor’s recommendation without the council’s consent.

Marine explained that the port asked for his recommendation how much he recommended Jordal based on his “balanced thinking”, being new to the board and to involve him more, and being a business leader he could” bring to the discussion”.

“It was definitely a talking point because none of the other board members had a chance to express interest in participating. You can think of this as the equivalent of a federal AAA committee that everyone wants to participate in,” Council Vice Chairman Crawford said. “At one point everyone was talking about redevelopment of the waterfront… It’s not something against council member Jordal, it’s really having a fair and transparent process and having the opportunity to express his interest.”

In search of a lost ancestral recipe: the raisin pie from the Robinette Valley | Family