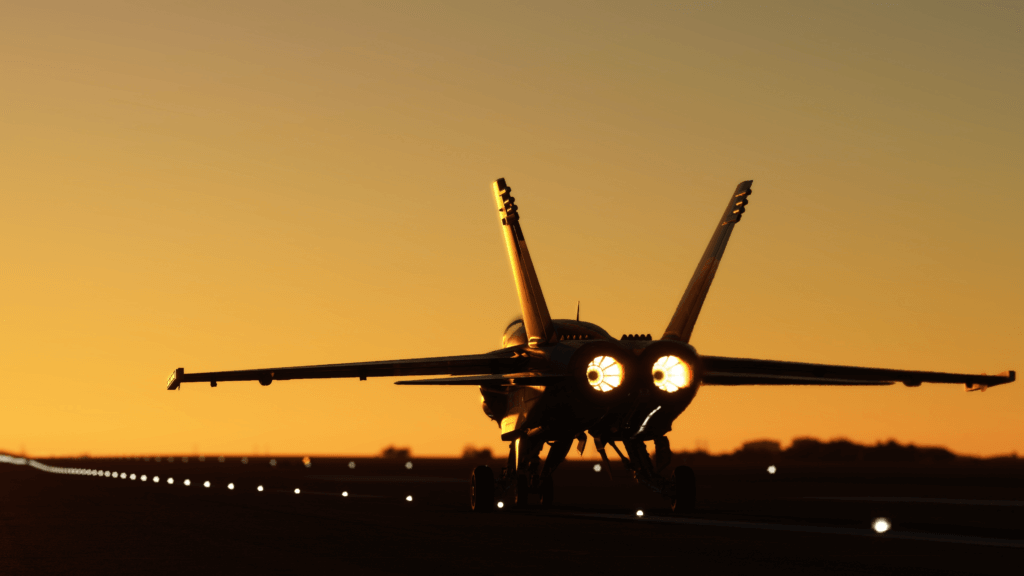 Microsoft’s latest entry into its Flight simulator series lets you explore the world as a pilot of any plane you want. It even lets you fly fighter jets into the sky for you to do.

However, the game does not allow you to role-play as a fighter pilot. Microsoft promised players of the movie-related expansion “Top Gun: Maverick” this option, but the movie’s delay came in.

This is no longer the case.

Microsoft recently released the long-awaited “Top Gun: Maverick” expansion for Microsoft Flight Simulator 2020which will be free to download for all players on May 25, according to Microsoft’s announcement on the official Flight Simulator page.

According to Microsoft’s announcement, the “Top Gun: Maverick” expansion will provide players with challenges to develop skills and navigate the complexities encountered by Top Gun pilots in “authentic locations.”

To be specific, the expansion includes three training missions for the F/A-18E Super Hornet that will allow players to train their skills to master radical flight maneuvers, including unrestricted takeoffs, S split and maneuvers at low altitude, at high altitude. speed maneuvers through complex terrain.

It also features five high-speed, low-level challenges that require players to put their skills on the highway to the danger zone to navigate mountaintops and through canyons.

Additionally, the expansion will provide players with a never-before-seen hypersonic aircraft capable of reaching Mach 10 and altitudes over 150,000 feet above sea level. This aircraft will come in handy, as the expansion comes with a mission that requires players to reach Earth’s stratosphere.

The stratosphere is a part of Earth’s atmosphere where all jet planes and weather balloons reach their maximum operational altitudes, according to the University Corporation For Atmospheric Research Center for Science Education.

Finally, the expansion will require players to hone their landing skills with their fighter jet to accomplish one of the toughest feats in the world of military aviation: landing on the deck of a gate. -planes.

As for cosmetics, players can get a “Top Gun: Maverick Edition” jet pilot uniform to use for the F/A-18E Super Hornet for role-playing purposes.

Although not much is known about the aircraft depicted, Eurogamer mentioned in their post that the mystery aircraft may be the Aurora Darkstar SR-91, citing posts in the Flight Simulator subreddit, r/ Microsoft FlightSim.

The Aurora Darkstar SR-91 is believed to be a spy plane developed by the United States in the 1990s but never made it past the drawing board, according to 19fourtyfive.com.

Not much is known about the aircraft due to its inclusion in the US Army’s Special Access Program. Yet it was rumored to be able to fly at hypersonic speeds in excess of Mach 5 and reach unheard-of altitudes to avoid enemy air defense systems. It also featured a triangle shape for stealth capabilities to confuse radar.