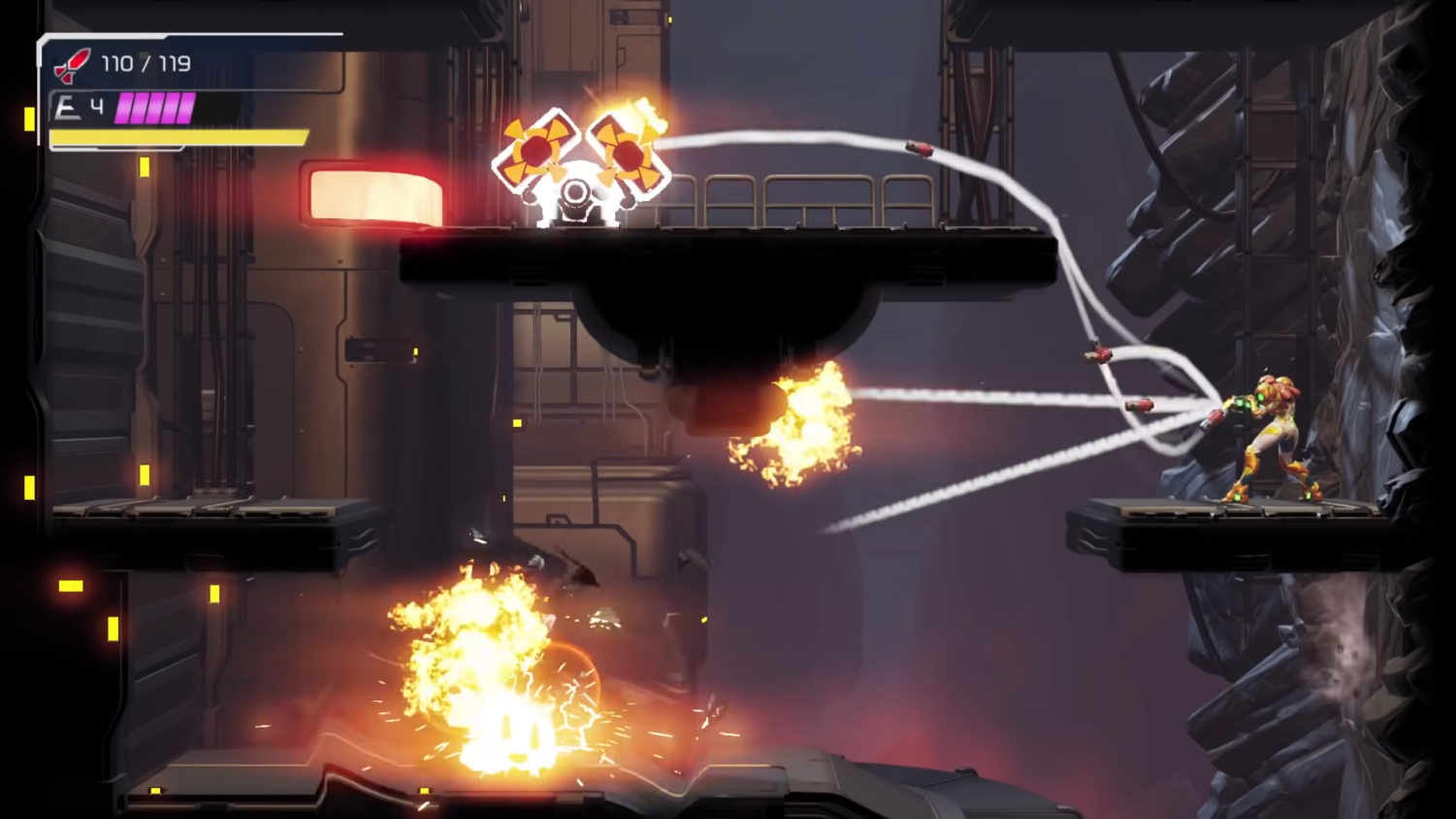 “Metroid Dread” review: a long-awaited return to form for one of the biggest video game franchises

“Metroid”, one of Nintendo’s most beloved but long-dormant franchises, is finally back and arguably better than ever with “Metroid Dread”, developed by Spain-based Mercury Steam and published by Nintendo exclusively on Switch.

Originally unveiled at E3 in June, “Dread” was released on October 8 and became the first all-new 2D-style “Metroid” game in 19 years and the first all-new main “Metroid” game since “Metroid: Other. M “ostracized from 2010. The game finally continues the series’ chronological story, taking place after the events of 2002’s’ Metroid Fusion ‘where series protagonist Samus believed he had exterminated the deadly parasite X once and for all.

At the start of â€œDread,â€ it’s revealed that the mysterious planet ZDR may still have the X parasite, and Samus, one of the very first female protagonists in video games, must investigate. What becomes of this journey is full of twists and surprises that will not only intrigue any new player in the series, but will delight the most dedicated veterans of the “Metroid” series.

The 2D action gameplay of “Dread” features some of the tightest, most precise moves a game of this format can offer with excellent combat to back it up. Each of the many bonuses from the franchise’s past, such as the â€œSpeed â€‹â€‹Boosterâ€ and the â€œShinespark,â€ feel like the best iterations of themselves, both aesthetically and in gameplay. Plus, upgrades that are new to the series add another level of depth.

Phase Shift, for example, lets you do quick back-and-forth movements up to three times and is a great tool for speedrun-type moves and defensive maneuvers against many of the game’s tough bosses.

Each of the upgrades draws on your arsenal in significant ways, and just about everything seems to have some use; no ability overshadows another, and by the end of the game you couldn’t feel more powerful.

The combat difficulty of “Dread” is truly one of the most balanced experiences I have had in a game in recent memory. To be blunt, the game is tough, but the best kind of tough, especially in the game’s phenomenal boss battles when you’re forced to learn patterns and come up with creative strategies that will lead to satisfying success. Getting a game-over is always a learning experience. The game never seems unfair and death only comes through personal mistakes, never poorly constructed mechanics.

There is plenty of room for self-expression in the game, allowing you to use the variety of weapons and techniques at your disposal to solve a puzzle or fight in a number of ways.

Many of the more complex puzzles in the game that lead to upgrades can be completed in a number of ways, which I discovered while watching another part after completing mine.

In general, the â€œcollect-a-thonâ€ is very fun and quite possible at 100% without ever touching a guide. It’s a manual metroidvania experience that rivals the best of Metroid’s past, even “Super Metroid” (1994) that would have defined the genre.

The character of Samus shines in the plot of â€œDreadâ€ as a fearless, badass bounty hunter who won’t shy away from a challenge. Developer Mercury Steam understands the intricacies of his character, and seasoned fans will greatly appreciate his approach to his portrayal.

The story is interesting enough to draw the attention of new players to the franchise, but longtime fans will devour the many twists and surprises that come along, along with the game’s epic ending. As Samus interacts with a few characters, like computer artificial intelligence, Adam, who gives him advice and direction, it is usually a very lonely experience on the mysterious planet ZDR.

The games that perfect this atmosphere in the “Metroid”, “Super Metroid” and “Metroid Prime” series are considered by critics to be some of the greatest games ever made, and “Dread” is found there. The environments are very reminiscent of the franchise’s past, although not all of them are particularly memorable and there is some repetition.

The soundtrack, while absolutely similar to Metroid’s, is also mostly forgettable and one of the weakest in the series. There are few memorable tracks, even during boss fights. The soundtrack is appropriate, however, and contributes to the atmosphere of the game.

Games can last anywhere from eight to 20 hours depending on percentage complete and your experience with the franchise, and the end of my premiere instantly made me want more. The newly unlocked hard mode and the different strategies you might not learn until the end of the game creates a highly replayable journey that is one of the best games of the year.