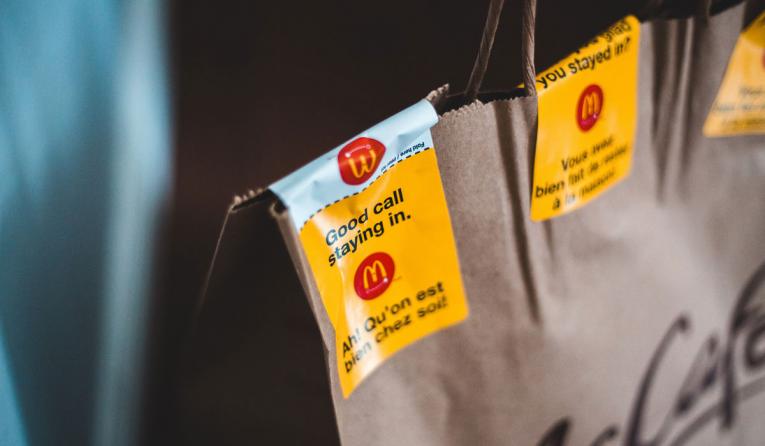 To ensure that the last part of this statement is true, the channel recently implemented a series of changes that raise standards and improve access for those who wish to join the system.

McDonald’s will now choose new operators equally, instead of favoring family members, and operators will undergo a more rigorous process every 20 years to retain restaurant ownership, according to the Wall Street Journal. These regulations are in addition to a new rating system called Operations PACE (Performance and Customer Excellence). Under the new program, franchises will be visited six to 10 times a year by company and third-party assessors, CNBC reported. All of these changes are expected to begin in January 2023.

In terms of increased accessibility, McDonald’s announced late last year that it would spend $250 million over the next five years to attract more minority owners. It plans to do this by reducing up-front financial requirements and relaxing the rules for traditional financing.

READ MORE: McDonald’s is not betting on robots to solve the labor crisis

“Everything that’s been announced is about, for us, continuing to make sure that we’re going to be the best place for the best franchisees,” Kempczinski said on McDonald’s second-quarter earnings call. “In my opinion, you can only make those announcements when you do it from a position of strength. And that’s what we have in the United States right now, gained over the past few years through our performance.”

Franchisees expressed their disapproval with the new ownership guidelines. The National Owners Association, an independent advocacy group for McDonald’s operators, found in a survey of around 700 members that 87% supported a vote of “no confidence” in Kempczinski and US President Joe Erlinger. McDonald’s ended the second quarter with approximately 12,800 US franchise restaurants, or about 95% of the national system.

Kempczinski said successful operators will embrace the changes because they bring opportunities for growth and stability around equity. For franchisees who aren’t doing well, he acknowledges that recent announcements likely raise concerns.

“But Team USA, I know, is committed to helping improve there, and I’d love to see that if we can get improvements in maybe some of the less successful franchisees,” said the CEO. “But basically I would say our relationships with our franchisees around the world, the 5,000 franchisees, are strong. And when we’re a big franchise, when we’re big franchisees, that business tends to do well with the time.”

The executive said many existing franchisees were looking to buy new stores and pass ownership to their children and that demand from potential operators exceeded supply. Both scenarios make McDonald’s a better company, Kempczinski said.

However, the CEO knows that some are also leaving the system. For example, the Florida-based Caspers Company, which began franchising in 1958, announced in early July that it was selling its 60 stores to McDonald’s. Kempczsinski said operators are doing it to take advantage of the channel’s good health and get multiples of 8 to 10x, the best rate he’s seen in recent memory.

“There are people who are considering taking money off the table right now, but they’re doing it at unbelievable multiples,” Kempczinski said.

How much does it cost to live in a hotel