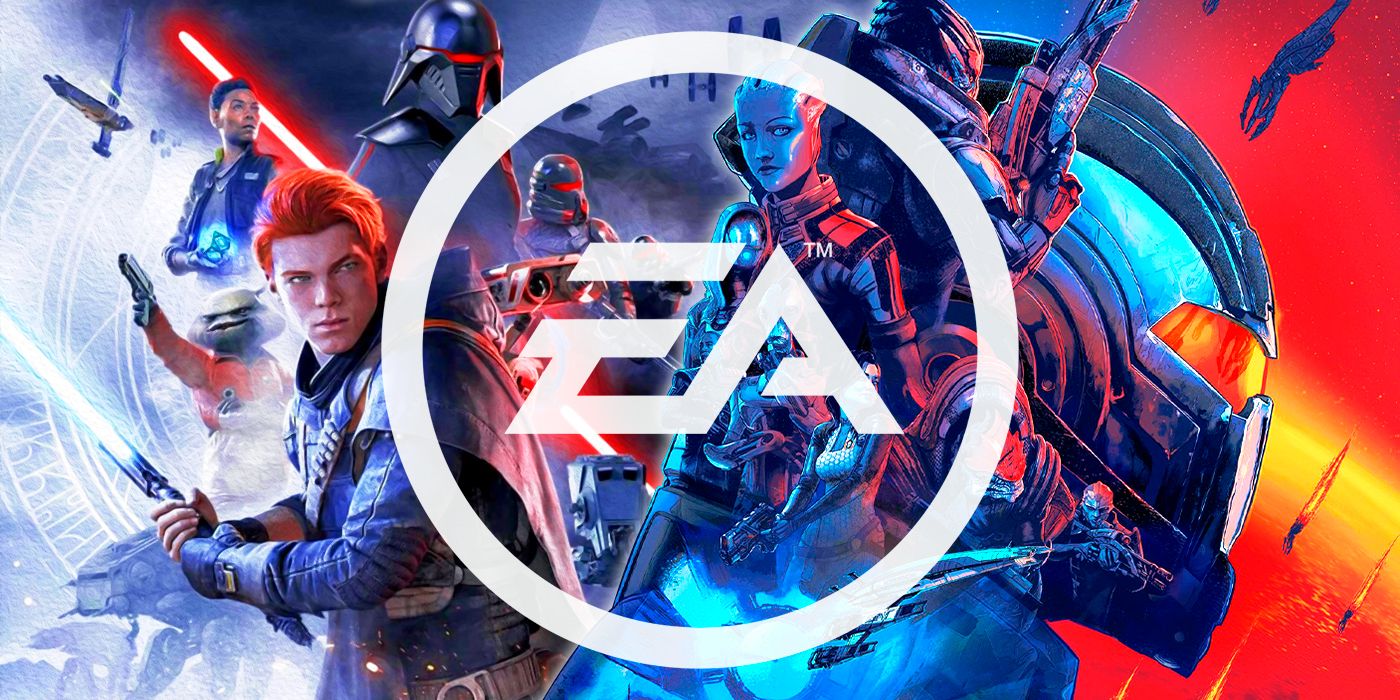 EA’s live event is coming up, but it has already been announced that major franchises like Star Wars, Mass Effect, and Dragon Age will not be in attendance.

EA Play Live, the major presentation of the AAA publisher for 2021, arrives on July 22, but the company has already announced that several of its most anticipated titles will not make an appearance. These included Mass Effect, Dragon age, Skate and Star wars. This news has left many fans disappointed, and some are even worried about the state of these franchises.

It is possible that this is for the best, as EA may try to temper expectations ahead of time. As Cyberpunk 2077 proven last year, showing a game too early and releasing it before it’s ready leads to greater anger and disappointment than having to wait any longer. Yet the lack of news could also cause fans to lose interest.

As it is, only Apex Legends and the next one Battlefield 2042 have been confirmed for the event, with updates for the former likely to be presented with a new mode for the latter. It is likely that the show will also include titles from EA Sports like Madden and FIFA. While this at least gives viewers an idea of ​​what to expect, these barely make up for as many absences. More than a decade later Skating 3, a new entry in the series is finally in the works, but the developers have said it is too early to show anything – although the team has released a short video confirming the project is moving forward.

The lack of upcoming BioWare games is also disappointing, which does nothing to address fan concerns due to the quality of recent titles from the studio. Mass Effect Andromeda and Anthem were poorly received, leaving Mass Effect and Dragon age fans are worried that the announced sequels of these games will not live up to the previous titles. These fears were only exacerbated by the departure of several original developers and directors of BioWare to pursue other interests. Hopefully, however, this absence means that the developers are taking the time necessary to create sequels that live up to the glory of their predecessors.

What might be most disappointing, however, with EA announcing that no Star wars games will appear. Jedi: Fallen Order is seen as a resurgence for the franchise’s video game business, many of which have been lackluster. New Battle front The series, for example, has been controversial, in part because of its implementation of microtransactions and loot boxes. On the other hand, Fallen Order was much more successful, many calling him the most original Star wars game ownership in recent years.

RELATED: EA Should NOT Turn BioWare Games Into Live Services

A single player adventure game, Fallen OrderThe fight was fun and stimulating, its story connected new and old traditions that fit well into Star wars myth. While nothing has been confirmed, it makes sense that Respawn Entertainment is developing a sequel. It also comes at a time when Ubisoft announced an open world. Star wars game, indicating that EA’s exclusive deal is coming to an end. If he’s not showing anything now, he absolutely needs to be ready with a sequel soon to get the most out of the rest of his contract.

The absence of these series will certainly be felt, but it offers the opportunity to surprise fans with something new and unexpected. Rumors have circulated that a new Dead space game will be revealed. Developed by Visceral Games, the most recent in the series and its DLC has left fans on a huge cliffhanger regarding the fate of its protagonist and the fate of humanity. Sadly, Visceral was shut down in 2017, putting the series aside. It is not known who would work on a Dead space sequel now, but any well-done sequel to this series would certainly delight fans who miss it.

KEEP READING: Every Dead Space Game Ranked, According To Reviews

Robert Koumarelas is a writer, video and photo editor. After studying journalism, covering and writing great stories became as much a passion as a career. Video games are not just a fun hobby for him, but a legitimate form of art and storytelling that engages fans.

Latest coronavirus: one million schoolchildren in England are self-isolating at home