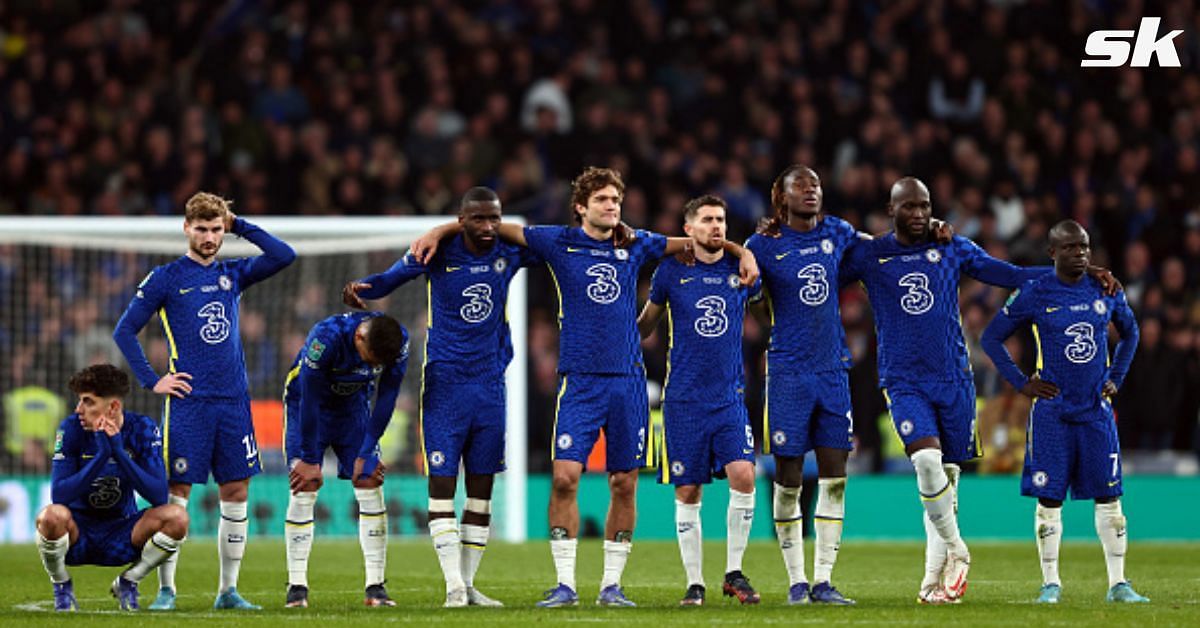 “It was a good goal”

Former Premier League referee Keith Hackett wants a rule change regarding offside after Romelu Lukaku’s goal for Chelsea was ruled out in the Carabao Cup final.

“It’s a close call. In law it’s okay, but we see a big goal ruled out. In the early 1980s I umpired in the North American Football League, what they had was a extension of the penalty line to the sideline.

“In fact, you can only be offside within 18 yards of the goal line. The penalty area and the part between the box and the touchline is the only place where offsides can be called. I’ve always liked that.”

“I think lawmakers should look at where offside is applied in the modern game. It was a great goal and a great skill. I’m neutral and a neutral wants to see goals.”

Romelu Lukaku’s goal was one of three ruled offside in Chelsea’s Carabao Cup final loss to Liverpool. Kai Havertz was another unlucky player who was disallowed two goals.

The goal would have been a huge confidence boost for Romelu Lukaku, who has struggled to find playing time lately under Thomas Tuchel. The Belgian striker has scored just ten goals in 29 appearances in all competitions for Chelsea.

🗣 “Maybe I don’t quite understand where the line is drawn.”

🗣 “Maybe I don’t quite understand where the line is drawn.” Thomas Tuchel is asked about the close call to disallow Romelu Lukaku’s goal for offside https://t.co/hJoW6hY49o

Chelsea would end up losing the match in a penalty shootout. Substitute keeper Kepa Arrizabalaga then missed the 22nd and decisive penalty to hand Liverpool their ninth League Cup trophy.

Chelsea travel to Luton Town for the FA Cup fifth round

Chelsea will now turn their attention to the FA Cup as they travel to Championship side Luton Town on Wednesday. Luton are currently on a three-game winning streak in the Championship and sit sixth in the table.

Read also
The article continues below

It should be mentioned that the Blues have suffered defeats in the last two FA Cup finals. They lost to Arsenal in 2020 before losing to Leicester City in the showpiece game last year.