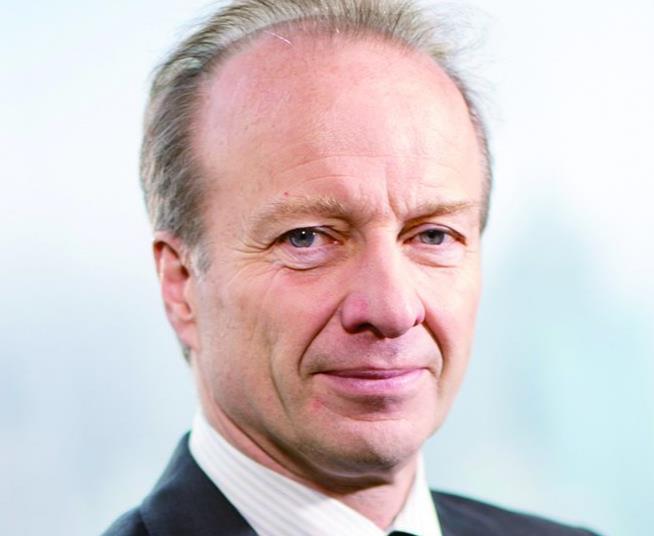 IOSCO to rule on adequacy of ISSB standards within months | New

Regulators will decide either late this year or early next year whether to approve the International Sustainability Standards Board (ISSB) reporting standards, revealed Ashley Alder, chair of the board of directors of the International Organization of Securities Commissions (IOSCO).

His comments came during a keynote address at the International Financial Reporting Standards Foundation (IFRS) conference in London on June 28.

He said: “By approving the standards, IOSCO would signal to its many members of market regulators that they should consider how they might adopt the standards in their own jurisdictions.”

The chairman of IOSCO’s board added that he “strongly believes” that the ISSB is “the most credible mechanism to create a baseline for climate disclosure standards.”

The approval from market watchdogs comes at a key time for the fledgling ISSB as it prepares to hold its inaugural meeting on July 18 in Frankfurt.

One of the first tasks on the new board’s agenda will be to begin redeliberating the first of its two draft sustainability standards dealing with general sustainability disclosures and climate change, which it released in March.

The board expects to have both standards finalized by the end of the year.

Funders say they will help fix the current fragmented sustainability reporting landscape. They also hope they will help address the growing problem of greenwashing in sustainable financial products.

As part of its attempt to gain global acceptance of the new standards, the ISSB’s mission is to establish a minimum global sustainability reporting baseline upon which individual jurisdictions can then build with their own localized requirements.

On the first, he noted the difficulty of obtaining reliable data from third parties or external parties to meet new disclosure requirements. This problem was particularly acute with “data or estimates of value chain emissions from scope 3 companies,” he explained.

IOSCO’s report on environmental, social and governance (ESG) ratings and data product providers published in November 2021 noted that: “Regardless of the source of the information, the quality, reliability and consistency of this information is an important consideration.”

Second, on the issue of interoperability, Alder said that while the International Accounting Standards Board’s (IASB) minimum global benchmark approach has the potential to transform sustainability reporting, it still needs to get the membership of all of Asia, where “half of the world’s greenhouse gas emissions” come from.

On proportionality, the head of IOSCO noted that while smaller business entities may face difficulties in implementing the new standards, regulators felt that “any scaling up and any staggering should be limited and should not dilute the ambition of the standards”.

Ashley Alder, Chair of the IOSCO Board of Directors

He suggested, however, that one area where flexibility might be appropriate might be the disclosure of scope 3 greenhouse gas emissions by small and medium-sized entities.

Finally, on implementation challenges, Alder said a “credible and independent assurance framework would be essential to building trust in the quality of sustainability reporting.”

The conference keynote also highlighted the growing connection between financial reporting and the emerging discipline of sustainability reporting.

“The ISSB proposals made it clear that investors should be able to understand the links between the information contained in a company’s traditional financial statements” and its sustainability information.

He also urged the two boards to develop “relevant factors for calculating business value from a quantitative perspective, and to consider how this calculation might connect to traditional financial statements.”

In an address to the same conference, IASB Chairman Andreas Barckow warned voters to expect some degree of amendments to IFRSs in the future to bring them in line with the standards of the ISSB. This interaction with financial reporting is also a factor in IOSCO’s assessment of the new standards.

In addition to providing a foundation for a credible assurance framework, IOSCO also expects the new reporting framework to act as a “bridge” to “existing accounting and financial standards”.

He also wants the ISSB standards to “provide the degree of consistency needed to enable markets to reliably assess sustainability risks and opportunities and support capital allocation.

The latest digital edition of IPE magazine is now available