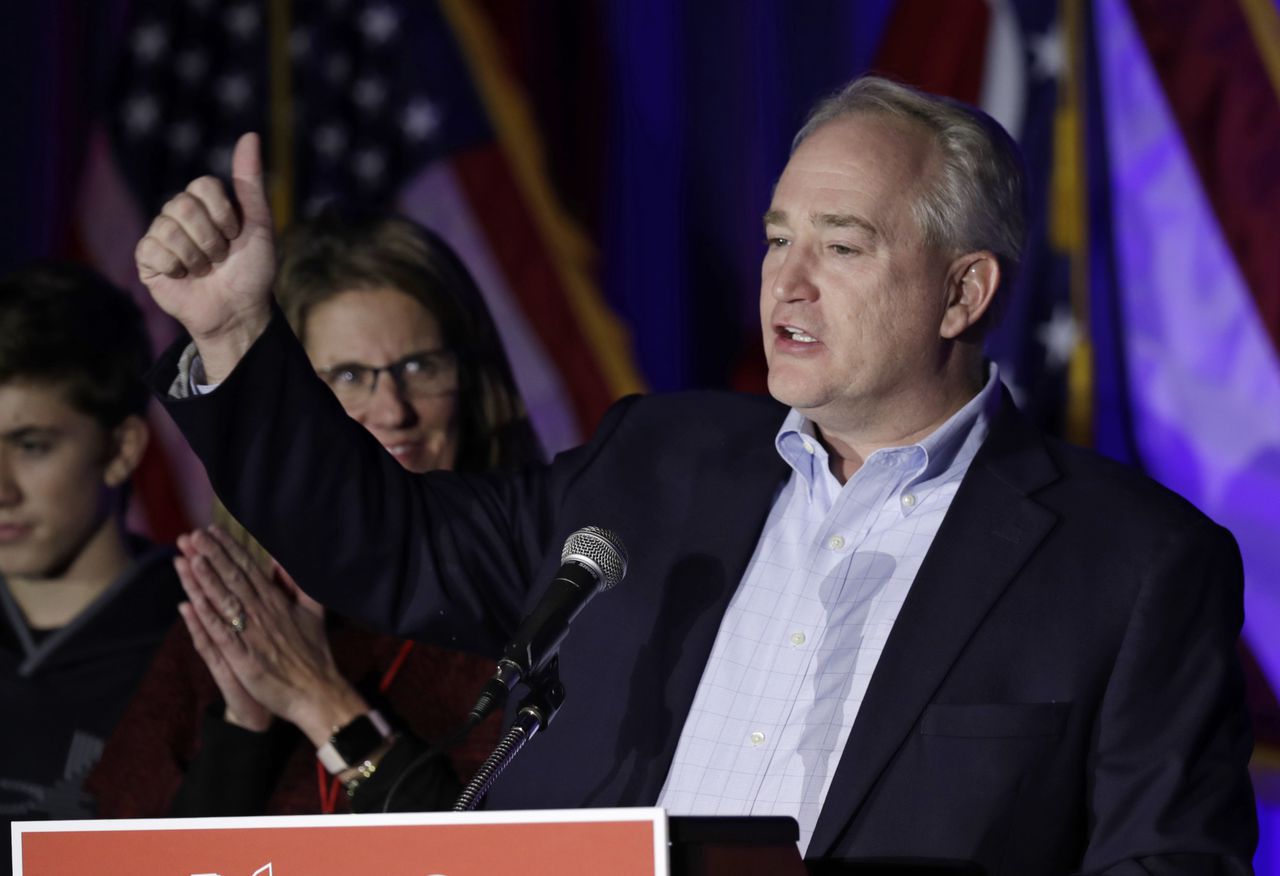 I burst out laughing when I read in the October 3 article (“How to Fix a Shattered City”) that, “As the Ohio legislature in 2015 allowed the state to take over schools Underperforming, lawmakers have given up on helping cities in distress like East Cleveland and those in southeastern Ohio, fearing such a move violates the autonomy provision [Ohio] constitution »Why?

Home Rule means little to the Ohio General Assembly. Since 2013, the Ohio General Assembly has banned local governments from adopting gun control measures, setting a minimum wage of $ 15 an hour, regulating oil and gas operators, using cameras traffic at red lights, banning trans fats (later overturned by the Ohio Supreme Court) and, more recently, the passage of plastic bag laws. Each of these actions by the General Assembly amounted to blatant disregard for the “dreaded” internal rule provision of the Ohio Constitution. The legislator seems to recognize autonomy when it is to its advantage and ignore it when it is not.

In fact, Keith Faber, former Ohio Senate Speaker and now Ohio Auditor, boasted, “When we talk about local control, we mean state control. I can’t say it more clearly than that.

Comments from Trilogy International Partners Inc. on the trading activity

Huckberry has tons of deals just in time for fall