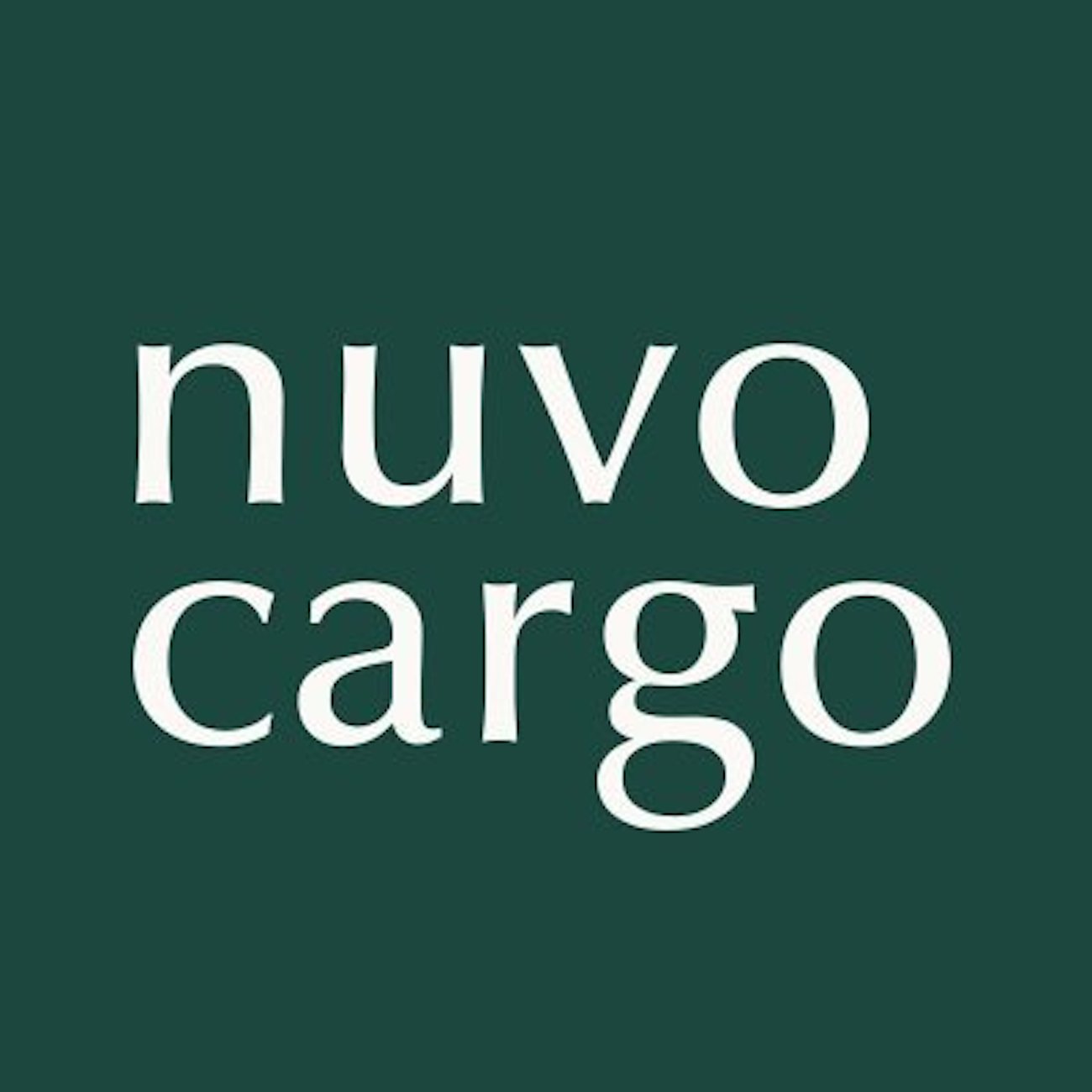 Nuvocargo – the only all-in-one digital platform for US-Mexico commerce – recently announced that it has raised $ 20.5 million led by Tiger Global Management at a valuation of $ 180 million dollars – almost triple the valuation of its last fundraiser in April. The Flexport fund, the COO of $ 8.7 billion startup LatAm Kavak and existing major investors QED Investors and NFX also participated in the round.

Previous Nuvocargo investors include David Velez, founder of Nubank (valued at $ 30 billion +), co-founders of Deel ($ 5 billion), Rappi ($ 5 billion), Ramp ($ 4 billion), Loft ($ 3 billion), Y Combinator, among others. This additional funding brings the total of Nuvocargo raised to date to $ 37.8 million since its launch in late 2019.

Nuvocargo had announced its $ 12 million Series A at a post-currency valuation of $ 70 million in April 2021 and still had most of that money in the bank when Tiger approached them.

Since Nuvocargo’s Series A in April, revenue has increased about 3 times and the team has grown from 30 employees to 80. And Nuvocargo plans to grow the team to over 200 employees in the United States and Mexico. and generate tens of millions of dollars in annual revenue. in 2022. Nuvocargo is on track to close 2021 with 5x revenue growth compared to 2020.

Nuvocargo plans to use the funds to continue to accelerate its growth, expand its product solutions in the industry and strengthen its existing network of carriers and shippers on both sides of the border. And it’s also developing new revenue streams, starting with complementary financial products for shippers and carriers, targeting the $ 125 billion-plus market for supply chain finance between the United States and the United States. Mexico.

Additionally, Nuvocargo recently announced the launch of the first in a series of financial products it is building – QuickPay for Carriers, which is essentially a cash advance product for truckers in the Nuvocargo market.

â€œWe didn’t need the capital, but Tiger showed real conviction and moved quickly with his condition sheet even though we didn’t raise. We deeply respect their approach to investing and it has been a great experience.

â€œWe’ve been in a small private beta for a few months now and the adoption has been extremely exciting; QuickPay for Carriers increased processing volumes by 35% per week and recently crossed seven digits in annualized transaction volume in just a few weeks since launch. “

â€œWe are really stepping up the pace of our investments in Latin America and in logistics and supply chain. Global supply chains are under immense stress and there is a huge opportunity to create startups to improve this outdated trillion dollar segment of the economy. We seek to support category leaders in every space we invest in, and this is what we have seen at Nuvocargo for the trade corridor between the United States and Latin America.