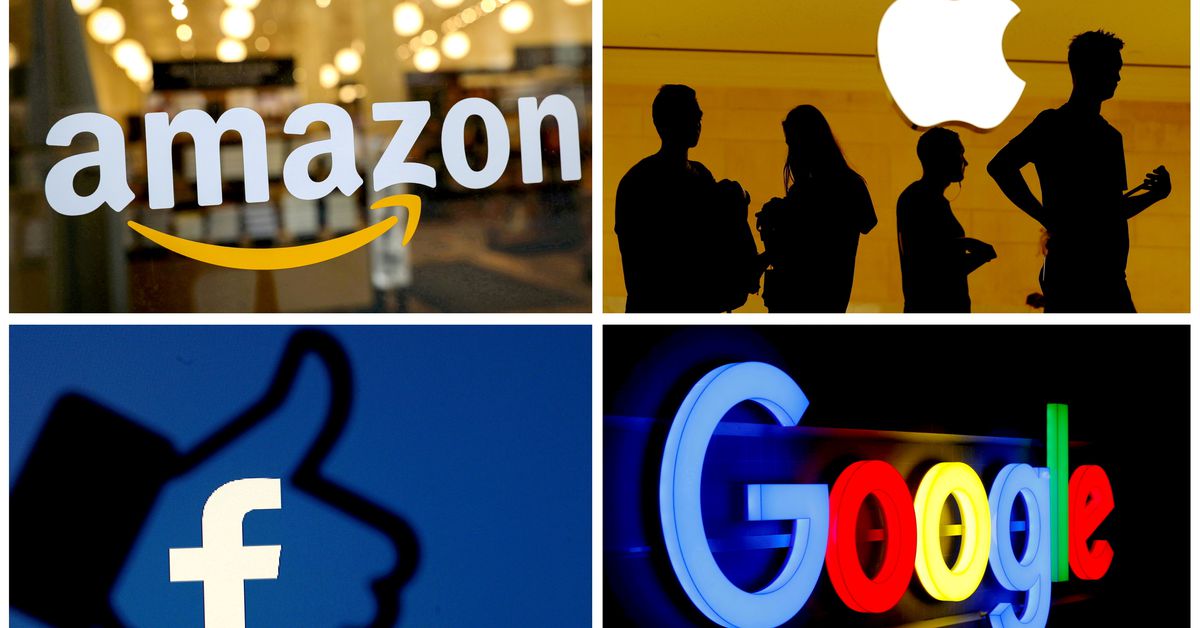 BRUSSELS, October 26 (Reuters) – Draft EU rules to limit the power of Amazon (AMZN.O), Apple (AAPL.O), Alphabet (GOOGL.O) by Google and of Facebook (FB.O) are also expected to attack cloud computing service providers for possible anti-competitive practices, according to a study on Tuesday.

Amazon’s Amazon Web Services was the leading provider in the second quarter, followed by Microsoft (MSFT.O) Azure and Google Cloud, according to market research firm Statista. Others include IBM Cloud, Alibaba Cloud, Salesforce, and Oracle (ORCL.N).

Frédéric Jenny, chairman of the competition committee of the Organization for Economic Co-operation and Development, carried out the study, in his personal capacity, for the professional organization Cloud Infrastructure Services Providers in Europe (CISPE).

The new EU rules are also expected to cover software licensing, according to the report, with respondents citing unfair conditions imposed by some of the big software companies to access their cloud infrastructure.

“DMA says cloud infrastructure can fall under DMA, but it’s not clear that all vendors are covered,” Jenny told Reuters in an interview.

“For example, it doesn’t appear that Google Cloud qualifies under DMA as a gatekeeper or IBM Cloud or Salesforce.”

Potential anti-competitive practices by some companies could include unfair pricing techniques or efforts to make it technically difficult for users to switch to a competitor, he said.

Jenny said the study surveyed some 25 companies that use cloud computing services, some of which cited issues such as unfair licensing terms that force customers to pay again to use software they already own. when they switch to a competitor.

Google, Oracle and SAP declined to comment. Microsoft and Amazon did not immediately respond to requests for comment.

EU lawmakers must discuss the DMA project with EU countries before it becomes law, possibly in 2023.

How retailers are rethinking supply chains to avoid disruption