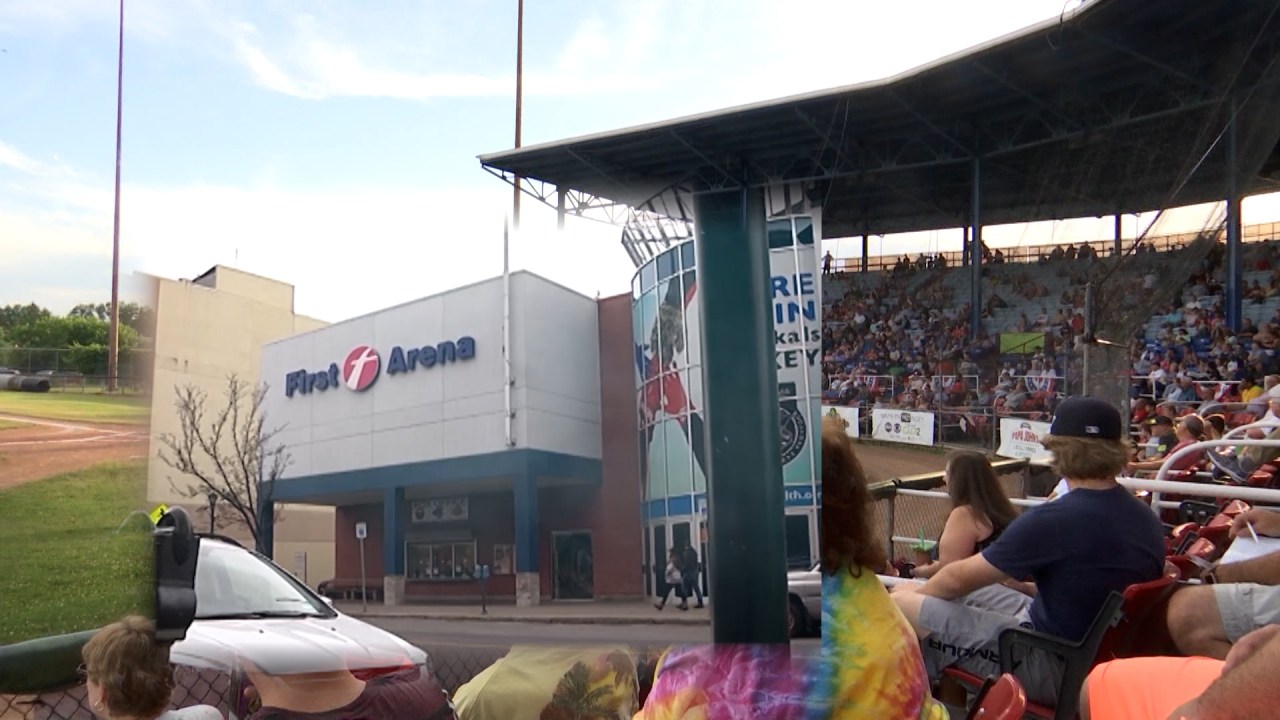 On Wednesday, Elmira’s premier arena will host a special press event announcing the future of professional hockey at the venue. The event is scheduled for 1:30 p.m. and will feature first-year tenant Steve Donner who signed a new contract with arena owners, Chemung County Industrial Development Agency, last year.

Donner tells 18 Sports that fans will be thrilled to hear news about the future of hockey at First Arena and the area.

The Pios Press Event will kick off the upcoming season with some announcements about promotional events and roster changes. The event is scheduled for 4 p.m. at the Clarion Inn (formerly Elmira Holiday Inn) on Water Street.

CAN-USA and the CCIDA were unable to agree on a new agreement last summer for the use of First Arena. The CCIDA was then able to negotiate a new deal with Donner’s ownership group, which aimed to bring professional hockey back after the Elmira Enforcers did not play at First Arena last season in the Federal Prospects Hockey League (FPHL).

18 Sports will be present at both events on Wednesday and will keep you updated on the latest developments live and online.

The contact lens market is expected to reach US$12.5 billion by