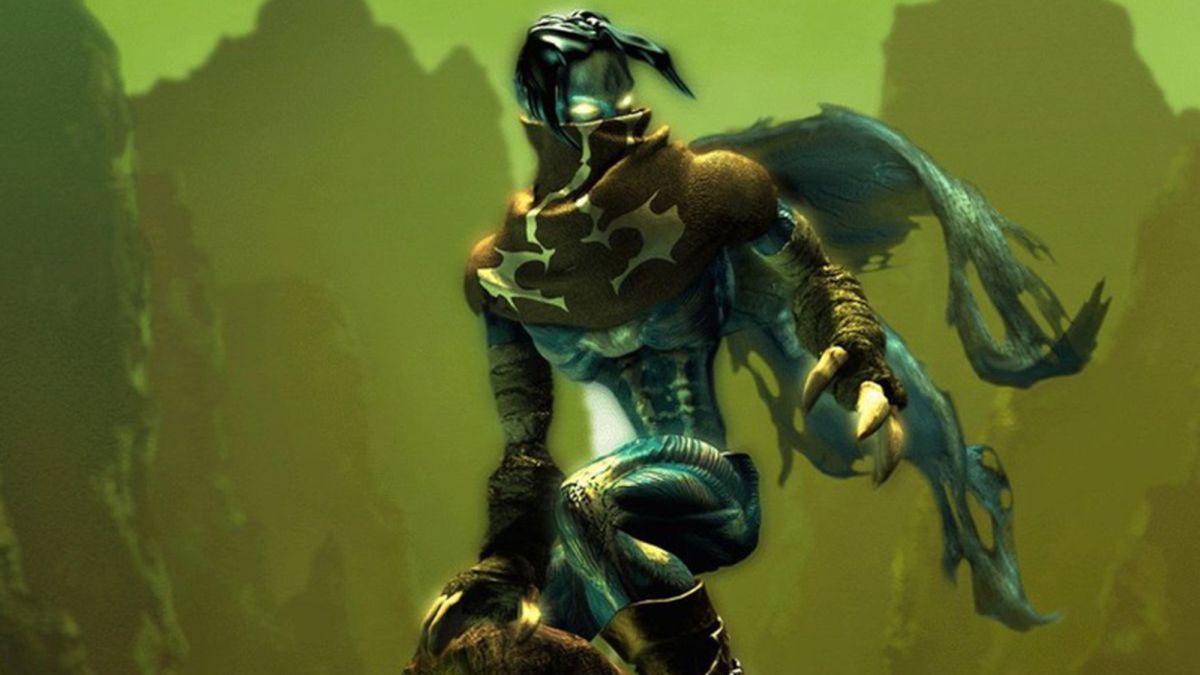 Lara Croft has a new home, as Square-Enix has just sold three of its major Western studios to Embracer Group. (The studios in question are Crystal Dynamics, Eidos-Montreal, and Square-Enix Montreal.) It’s a shocking move, especially considering how Square-Enix sold those studios for $300 million because it wanted freeing up more money to invest in blockchain technology. But that means that in addition to Tomb Raider, Embracer Group (formerly known as THQ Nordic) also owns the rights to franchises like Deus Ex, Legacy of Kain and many more.

The questionable reason for the sale aside, this turn of events presents a great opportunity for Embracer Group to resurrect franchises that Square-Enix has left languishing. Embracer has already brought back series like Darksiders and Saints Row, so we expect it to do the same with some of the new franchises it now owns.

Below is a list of Crystal Dynamics and Eidos Montreal games that we would like to see remastered, remade, or turned into new entries. Although Embracer Group said it gained more than 50 titles after the takeover, the company did not reveal a list of said titles. As such, we’ve listed franchises that we know for a fact that Embracer owns and that we believe are the best candidates to receive new entries.

Note that we don’t know the status of games like Sleeping Dogs or Kane & Lynch since neither were developed by Crystal Dynamics or Eidos Montreal. We also left out titles like Gex, Off-World Interceptor or Crash N’ Burn because we don’t know exactly if Embracer Group owns them now. And for now, Square-Enix will retain the rights to games developed in the West like Outriders, Just Cause, and Life is Strange.

Without further ado, here are the Crystal Dynamics and Eidos Montreal titles we want Embracer Group to resurrect.

Legacy of Kain/Soul Reaver is easily the biggest franchise that most people want Embracer Group to bring back from the dead. Yes, the multiplayer-only Nosgoth was technically a new entry, but it wasn’t what longtime fans wanted – namely, a story-driven single-player experience. Crystal Dynamics being under new ownership opens the door to a new Legacy of Kain title.

Games like God of War, Control, and Spider-Man prove that big-budget, cinematic single-player action-adventure titles are still viable. In that sense, a new Legacy of Kain game wouldn’t feel out of place in a landscape dominated by multiplayer titles like Fortnite. It wouldn’t be a bad idea to give this franchise a similar overhaul to what Crystal Dynamics did with Tomb Raider. There are a lot of lore to work with, and it would be nice to see iconic characters like Kain and Raziel instead of new protagonists.

A new Kain legacy would be an easy win for Embracer Group and Crystal Dynamics and should be a high priority.

Considering Cyberpunk 2077’s many failures, now would be a good time to reboot the Deux Ex series to give us the cyberpunk game we deserve.

The Deus Ex series has been around for over 20 years. It went mainstream with the release of the excellent Deus Ex: Human Revolution in 2011. 2016 brought us Deus Ex: Mankind Divided, which was a solid title on its own. The games’ RPG mechanics, which let you play as a stealth pirate or gun-toting cyborg, still hold (as evidenced by Cyberpunk 2077). The central story, which plays on cyberpunk tropes of a dystopian future plagued by corruption and decadence, is also still relevant given our real-world situation.

Considering Deus Ex hasn’t been out of gaming consciousness for as long as Legacy of Kain, a direct sequel to Mankind Divided should suffice. A nice remastered collection wouldn’t hurt to bring people up to speed. We don’t want to go deep into what we want to see in a new Deus Ex, but putting it in an open world wouldn’t hurt, even if it’s just to show Cyberpunk 2077 how to do a big cyberpunk lot properly.

Like Deus Ex, Thief is a franchise that started out on PC and then grew in prominence when it came to consoles. Unlike Deus Ex, the revamped Rogue only received one entry before Square-Enix forgot about its existence. It’s a shame because 2014’s Rogue was one of the most unique stealth games of that year. In fact, it’s still unique today, which means it’s due for a comeback.

For those unaware, Thief is set in a semi-fantasy land heavily inspired by Victorian London. As a thief, you roam the dark and dreary environments stealing whatever you can find. You are also trying to solve a larger conspiracy that threatens the land. The first-person perspective the series is known for does a great job of drawing you into the world and making you feel like a real cat burglar.

Considering Hitman is the only major stealth game due to the absence of Metal Gear Solid and Splinter Cell, a new Rogue could provide a viable contender. Eidos could pick up where the 2014 game left off or restart the series. But no matter how the series returns, it would surely be welcome for those who want an engrossing stealth gaming experience.

We’re throwing Tomb Raider on this list even if it’s a bit unfair. After all, it was recently announced that Crystal Dynamics is already working on a new entry and it will run on Unreal Engine 5.

We have no idea when this game will be released, or whether it is a continuation or a reboot of the current series produced by Crystal Dynamics. Either way, it will be great to see Lara Croft return for another adventure.

What about Marvel games?

Here’s where things get murky. Marvel’s Avengers, developed by Crystal Dynamics, was both a financial and critical disappointment, reportedly costing Square-Enix $200 million in lost revenue. Eidos Montreal’s Guardians of the Galaxy, while well-received and well-reviewed, also failed financially – no doubt thanks to the Avengers. So where does that leave these Marvel properties?

In truth, we cannot say for sure. During a recent livestream, Embracer said ownership of currently released games would be swapped, but new deals with their licensees would need to be signed for future titles (via Den of Geek). It’s possible that Embracer will become the new publisher for these Marvel titles, although it would likely have to sign a new contract with Marvel. It is also possible that Square-Enix owns the rights and the rights are not transferred.

As for Crystal Dynamics’ Avengers, I wouldn’t mind the studio trying again, as long as they drop the live-service elements that nobody cared about. Other than some wishful thinking, we don’t have much information to reasonably predict what will happen with these Marvel titles.