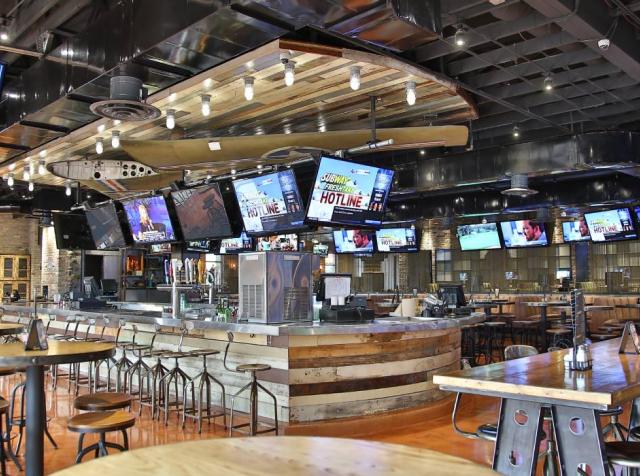 Bombshells Growth Vision is on

RCI Hospitality’s goal is to open six company-operated stores per year over the next three years and then ramp up the franchise at the same pace. Going forward, Langan envisions operator-led growth to outpace corporate expansion.

Three company-operated restaurants are in various stages of development. A ninth Houston-area store is expected to begin construction soon, with two more in Lubbock and Rowlett, Texas, scheduled to begin in September and October, respectively. Other business sites are targeted for Dallas, Austin, Florida and Arizona.

A second franchise outlet will also begin construction in Huntsville, Alabama in late summer and early fall. This will be the first Bombshells location outside of Texas, and one of three to open in the market over the next five years. Additionally, San Antonio franchisees are looking for a second unit and RCI Hospitality is in talks with three other franchise groups.

Langan says the Huntsville restaurant is of particular interest because of its proximity to Redstone Arsenal, which includes NASA’s Marshall Space Flight Center and the US Army Aviation and Missile Command.

“I just don’t think this place can fail just because of where it is and it will be the first of its kind in this market, and with the military background and the military theme Bombshells, this town I think that it’s just going to be a fantastic place for us. Everyone we’ve spoken to in this market is very, very excited about the concept,” says the CEO.

The San Antonio restaurant has 12,200 square feet of space, including 9,000 inside the store and a 3,200 square foot outdoor patio. The store will start with a staff of 250 to meet the additional pent-up demand that comes with an opening, Langan says. After that, it will hover around 175. Between Bombshells’ recognition in Texas and its social media presence, the CEO says the company doesn’t have to spend a lot on marketing. The San Antonio site had nearly 5,000 applicants.

The unit can accommodate over 500 people and includes over 100 HD television screens. The location is similar to Bombshells’ Spring, Texas, except it makes better use of dead space and transforms what would have been a private room for events into an open space more conducive to family meals.