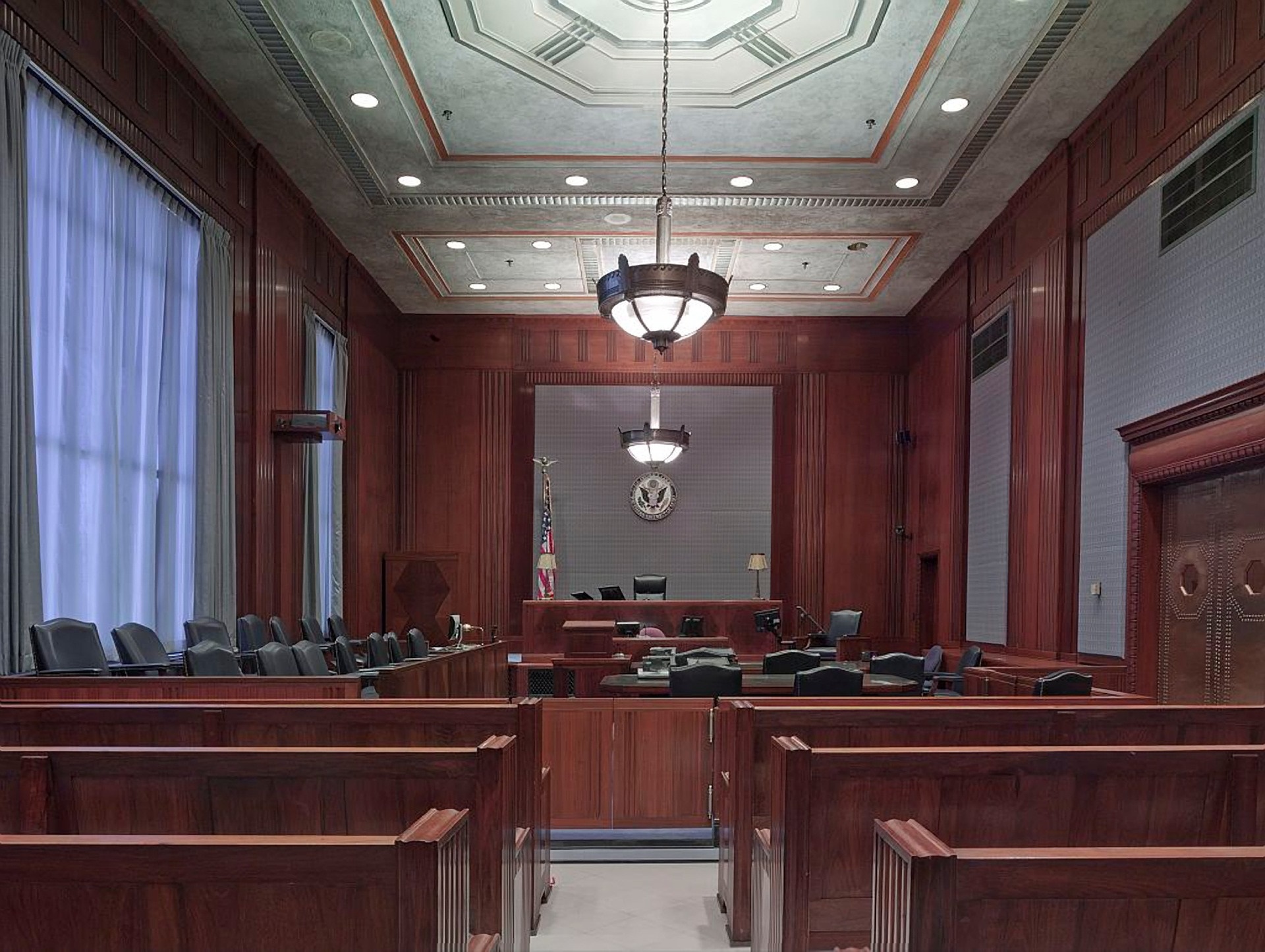 Federal court should overturn parts of controversial rule that details how providers and payers should resolve disputes over off-grid charges because they are unfair, claim group of air ambulance providers in new lawsuit federal.

The Association of Air Medical Services (AAMS) filed a lawsuit Tuesday in federal court challenging the provisions of a federal rule that implements the No Surprises Act, which prohibits balance billing and establishes a process for ‘arbitration for payers and providers to deliberate on network charges.

The association, which represents air ambulance suppliers who are major sources of surprise medical bills, says the rule released at the end of September differs from the law passed late last year.

“The fair and transparent process that we have all supported is not the implemented process,” Cameron Curtis, President and CEO of AAMS, said in a statement. “Instead, we are faced with a scenario in which an emergency patient is transported by helicopter at the request of a qualified first responder or a qualified physician, and that patient’s insurer unilaterally determines the amount to be paid. ‘he pays.”

The association was concerned about an interim final rule released by the Biden administration earlier this fall, which details how the independent dispute resolution (IDR) arbitration process works between payers and providers. The process is triggered if the payer and the provider cannot reach an agreement on the off-grid charges.

The lawsuit says the rule requires the third-party arbitrator to place too much weight on the qualified payment amount, which is the insurer’s network median rate for service in an area.

The amount of payment under the rule will be the “primary factor in this decision-making process,” according to a statement on the lawsuit. “This means that insurers will be able to know exactly how IDR entities resolve these disputes, making IDR and the open trading that precedes it a fatality. “

The group says a fairer process would take into account factors such as the type of aircraft used for transport and the acuity of the patient. They also accuse the regulations are tilted too far in favor of insurers, which could reduce payments to hospitals already facing a labor shortage created as part of the COVID-19 pandemic.

The AAMS wants a federal court to get rid of the “flawed provisions” in the dispute settlement rule.

The lawsuit comes weeks after 150 lawmakers wrote to the Biden administration (PDF) asking for changes to the final rule.

Lawmakers say the No Surprises Act specified that the IDR process must take into account several factors, including patient acuity, parties’ market share as well as network median rates.

The rule goes into effect on January 1 and builds on another interim final rule released in July that prohibits the billing of the balance for emergency services as well as off-grid charges for items and services provided by off-grid providers. to a network installation.

Hospital groups criticized the arbitration rule, arguing that it strayed from Congress’ intent and created a “boon” for insurers. Insurance groups, on the other hand, say the rule offers the right approach to get providers and payers to negotiate in good faith.

Just in Time for Christmas: Georgiana Darcy and Kitty Bennet Direct the Final Part of “The Pemberley Trilogy”