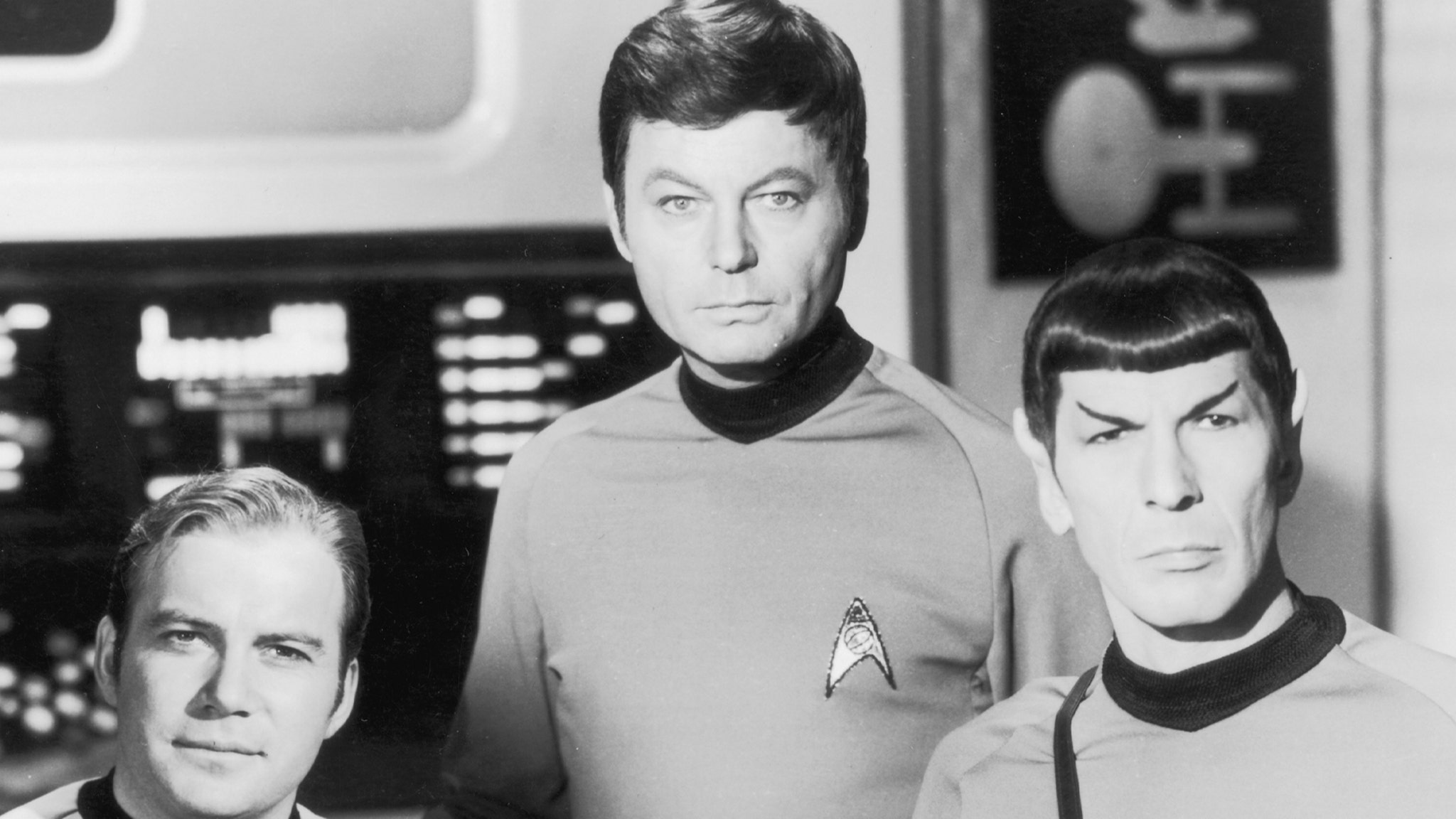 You can definitely have a movie marathon with these movie franchises!

When a film is lucky enough to become a box office success, it often inspires a second film – and sometimes another one after that. And sometimes a movie is so good that the installments just keep rolling with no definite end in sight! Franchises like James Bond and “Godzilla” have racked up dozens of movies over the years, and based on the enthusiastic fan response, they show no signs of slowing down.

Find out which franchises have the most movies…

11 celebrities who almost went bankrupt before they made it big

The “Star Trek” film franchise, based on the television series of the same name, has inspired 13 films. The first six films served as a continuation of the series while the seventh film helped move the franchise into the cast of the “Next Generation” series. The more recent films in the franchise have taken the cast to an alternate timeline, which features a new cast playing younger versions of characters from the original series. The next “Star Trek” movie is slated for release in 2023.

“The Ring” was first presented to the public in 1995 and since then it has inspired 13 films in total. While eight of them are Japanese movies, there have also been three English language remakes and one Korean movie remake. The story revolves around a cursed video tape and whoever watches it is destined to die seven days later unless the tape is copied and shown to another person. The fourteenth film in the franchise, “Sadako DX”, is slated for release in 2022.

Over the past 20 years, the “X-Men” franchise has seen 13 films hit theaters. Although the group of superheroes first appeared in Marvel Comics, it’s not officially considered part of the Marvel Cinematic Universe for now. Instead, the characters created their own franchise with films following both the team as a whole as well as standalone films for characters like Deadpool and Wolverine. However, following Disney’s acquisition of 20th Century Fox, Marvel regained the rights to “X-Men”. And Marvel dropped X-Men Easter Eggs in the MCU series’ ‘Ms. Marvel’ and ‘She-Hulk’ – so hopefully fans will see an official introduction of X-Men into the MCU sooner rather than later. possible.

Since its debut in 1932, “The Mummy” franchise has released 19 films following a mummified ancient Egyptian priest who is accidentally resurrected – and brings with him a powerful curse. Throughout its 90 years, the franchise has seen four different reboots and remakes, most recently with a revival starring Tom Cruise in 2017. Unfortunately, the film was not a box office success and all plans for the Dark Universe portion of the franchise have been cancelled.

10 movies that were canceled in the middle of production

James Bond has become one of the most iconic film franchises of all time, spanning 25 films between 1962 and 2021. Over the years, six different actors have taken on the role of Secret Agent 007 and the next installment of the films. should feature a new link. Even after 50 years, the franchise shows no signs of slowing down any time soon, so fans can look forward to more action-packed James Bond movies.

The “Zatoichi” franchise ran from 1962 to 2010, with Shintao Katsu as a blind masseuse and player with some serious skills as a swordsman. The films followed his various adventures, set in mid-1800s Japan. After Shintao’s death in 1997, only two more films were made in 2003 and 2010, with no plans for future films.

The 10 highest-grossing Marvel movies of all time

Since its acquisition by Disney in 2009, the Marvel Cinematic Universe has already expanded to 29 films between The Infinity Saga and The Multiverse Saga. While 29 movies in 13 years might sound impressive, that’s not even taking into account the many TV series that have aired. With quite a few Marvel movies in the works, the franchise is well on its way to becoming the biggest movie franchise of all time.

Between 1958 and 1992, the British comedy film franchise “Carry On” released 31 films following a group of recruits doing national service. Almost the entire series was created over the course of 20 years, with only one film added to the franchise in 1992 after a 14-year hiatus. Each film was a collaboration between producer Peter Rogers and director Gerald Thomas, with a regular cast of actors rotating between films. While things ended in the early 90s, there are now plans for a rebooyou it would push the franchise even further.

10 actors who turned down a massive payday

The first “Godzilla” movie may have been released nearly 70 years ago, but the franchise is still going strong today. The fictional character debuted in 1954 and the films quickly became classics, with many more films released through 1975. The franchise went on hiatus for almost a decade before launching a new era in 1984 In 1999, the millennium era began, lasting only five years. After another decade on hiatus, the franchise has been restarted and now plans to release a new movie every two years.

The Japanese film franchise “Otoko wa Tsurai yo”, or “It’s hard to be a man”, has reached the impressive milestone of 50 films in 50 years. The films follow Tora-san, a bachelor who is unlucky in love and never seems to settle down properly despite his best efforts. Each film features a different lead actress and takes place in a different region of Japan. When the film’s star, Kiyoshi Atsumi, died in 1996, it was thought to be the end of the franchise, but two additional films have since been released, each paying tribute to the late actor.