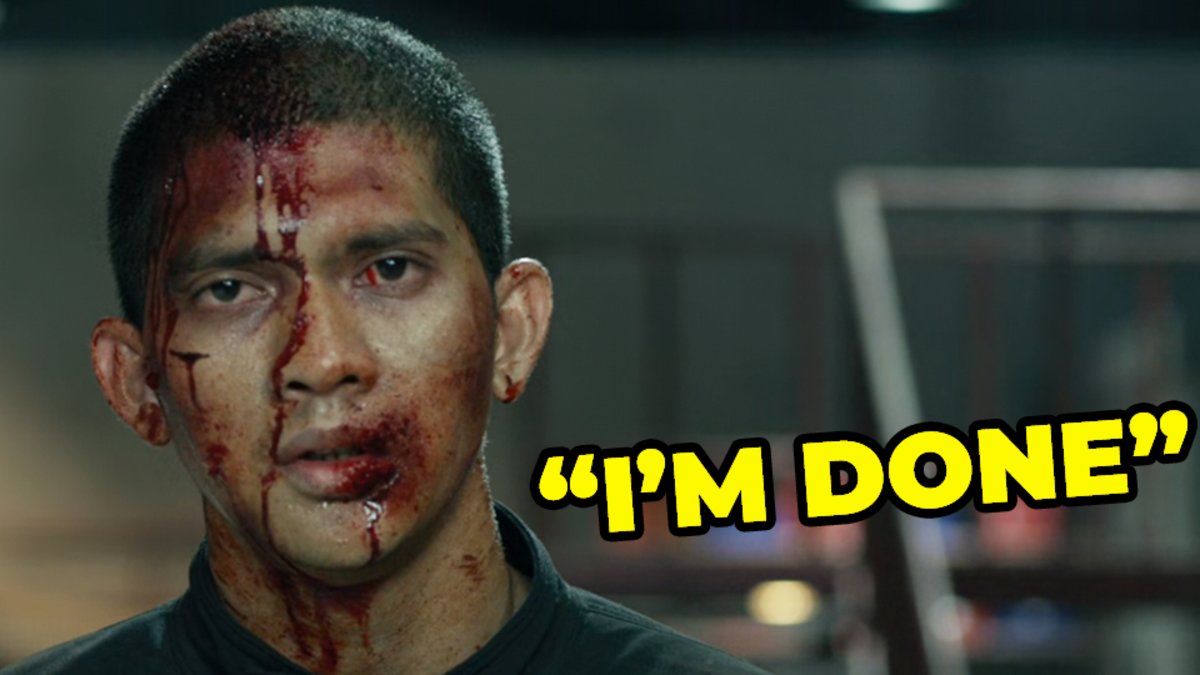 10 Movie Endings That Killed The Franchises For Good

Franchises are the lifeblood that keeps the lights on in Hollywood, and so what do studios hate more than anything? Endings – especially endings that for some reason close the door to a movie series.

Sometimes creators decide they want to wrap it up, maybe struggling box office receipts force producers to grudgingly accept the inevitable demise of their franchise, or the filmmakers just do something so misguided that it derails the IP overnight.

To be clear, a franchise-killing ending isn’t still a bad thing – sometimes they just indicate the fact that a series has run its course and has nowhere to go after reaching a natural conclusion.

Granted, few IP names will ever stay dead “for good,” but at the very least, it’ll be a very, very long time before a studio dusts off those definitively dead franchises for another go-around.

In every way that matters, those franchises were wiped out by endings that either killed off the main cast members, ended the story organically, or just pissed fans off to such an extent that the series was cancelled…

Many hoped – or at least assumed – that The Matrix Resurrections was intended to launch a new trilogy of Matrix films led by a cast of younger characters, much like Star Wars: The Force Awakens.

But director Lana Wachowski couldn’t have clarified her disinterest in The Matrix as an ongoing franchise.

Throughout Resurrections, Wachowski took a number of meta hits at Warner Bros. and the soullessness of modern blockbuster IP in general, essentially confessing mid-film that she only returned for a fourth film because the studio was going to do it without her regardless.

And so, Resurrections ends with antagonist The Analyst (Neil Patrick Harris) being summarily defeated, and Neo (Keanu Reeves) and Trinity (Carrie-Anne Moss) rebuilding the Matrix in their own image, both now seemingly versions of The One (Both?).

Given that Wachowski has further stated that she has no interest in the sequels, and Keanu Reeves and Carrie-Anne Moss have both stated that they won’t return without her involvement, there’s really no room for the series after that.

With all major conflicts resolved as Neo and Trinity are positioned as a fundamentally unstoppable superhero couple, the four-film arc seems seamlessly tied together. That’s just as well, considering Resurrections was also a colossal box office bomb.

Although it is inevitable that Warner Bros. will reboot The Matrix with an entirely new cast and crew years from now, the franchise as we know it was essentially capped in the head by the end of Resurrections, and Wachowski obviously wouldn’t have had it any other way.

Are you a Fintech or ESG expert? Hong Kong invites you with these advantages